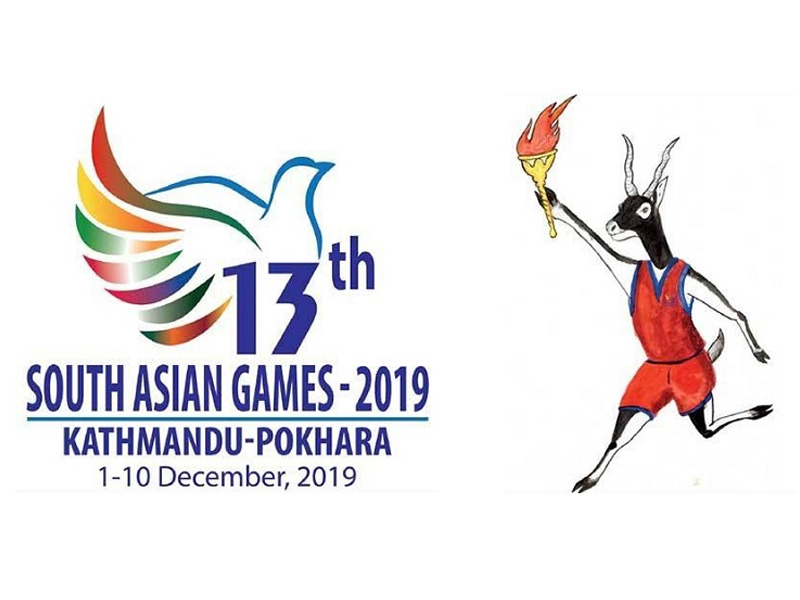 After a series of postponements, the Nepal National Sports Council (NSC) has finally managed to buy time till December 2019 to ready the Dasharath Stadium for hosting the prestigious 13th South Asian Games (SAG) – 2019.

But the questions remains, Will the Dasharath Stadium be ready in time for the SAG 2019?

The NSC authorities have assured that the stadium will be ready for the SAG 2019 opening and closing ceremonies in December 2019, stating that the stadium renovation works is nearing its final stages.

Despite assurance from the NSC authorities, national and internal sport bodies are questioning Nepal’s ability to host the large-scale sports event, which will see the participation of thousands of athletes from the seven participating South Asian countries.

The 13th edition of the South Asian Games will be divided into 27 various sports events. 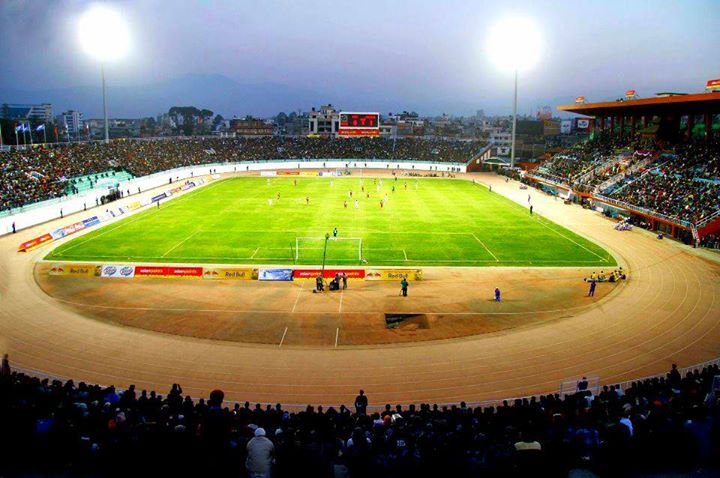 The 13th South Asian Games – 2019 was originally scheduled to be held between February-March 2018 in the given venue. However, Nepal expressed its concern and said that it needed more time to prepare the stadium that was devastated by the 2015 earthquake.

Following this request, a meeting of the South Asian Olympic Committee held in December 2017 decided to postpone the event to March 2019 between 9th-18th. Nepal was still unable to meet this deadline.

Finally, the 2019 Games are scheduled to take place in December this year. Moreover, the newly-elected NSC Member Secretary Ramesh Kumar Silwal is unwilling to propose any further postponements.

“We have expedited the renovation work. We are committed to readying the stadium at least a month before SAG. It will be ready by mid-November, no matter what,” said Silwal.

The renovation work for the stadium had actually started much before the 2015 earthquake. However, the natural calamity further increased the delay in renovation. 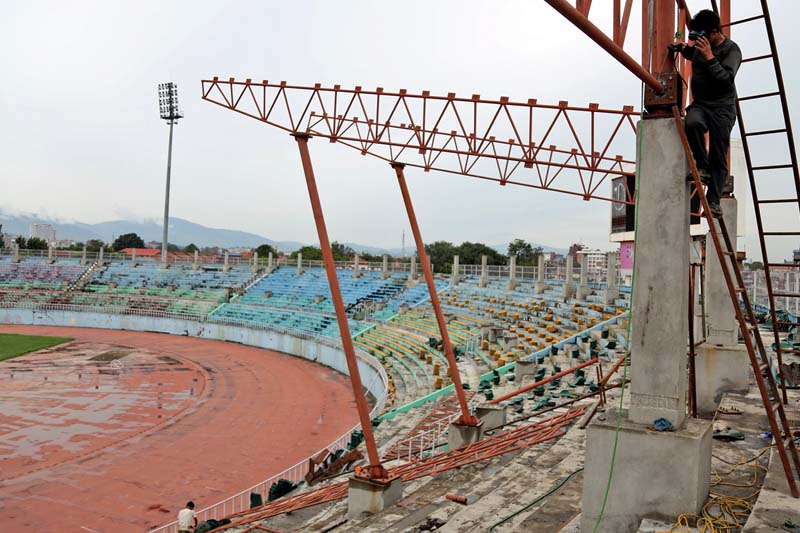 “The stadium is being renovated at an estimated cost of Rs 1.5 billion, including 1.2 billion from China and 300 million out of the government’s own pocket,” added Upadhyay.

He also said that the remaining renovation work will be completed by November within the given capital.

According to the NSC, close to a 100 workers are being engaged per day for eight hours to expedite the renovation of the stadium.

The Dasharath Stadium with a capacity was built in 1956. The stadium has hosted the 2012 AFC Challenge Cup and the 2013 SAFF Championship.