Thapa stated that Nepal suffered an irreparable loss, following the unforeseen event that led to the death of the officials.
Government
News
Tourism 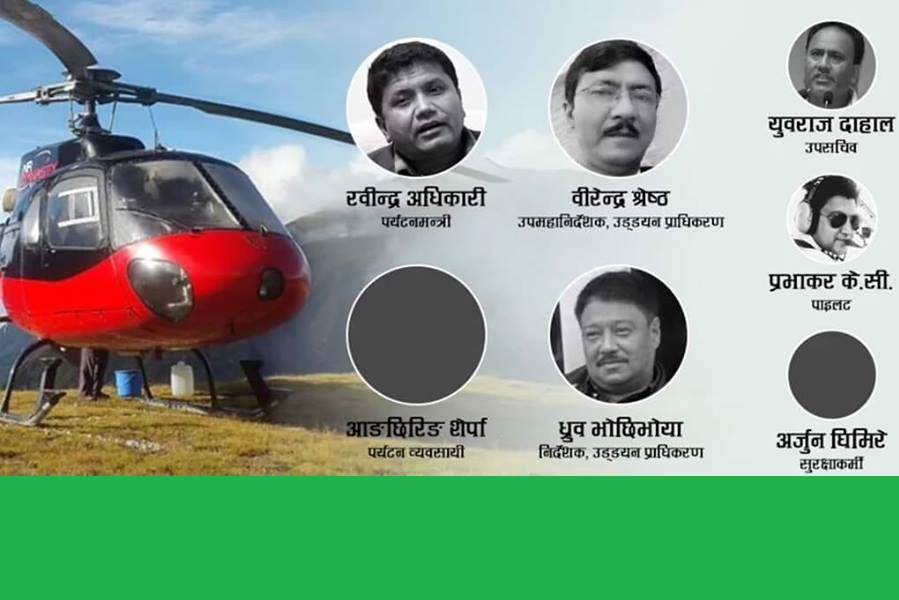 In view of the tragic incident that killed 7 Nepali officials including Nepal Tourism Minister Rabindra Adhikari, the Nepal Government declared a public holiday on February 28, 2019.

In a cabinet meeting held at the PM KP Sharma Oli’s official residence on February 27, 2019, the ministers decided to observe a national day of mourning for the crash victims on the following day.

As a symbol of mourning, the government will fly national flags at half-mast in all government offices across the country. 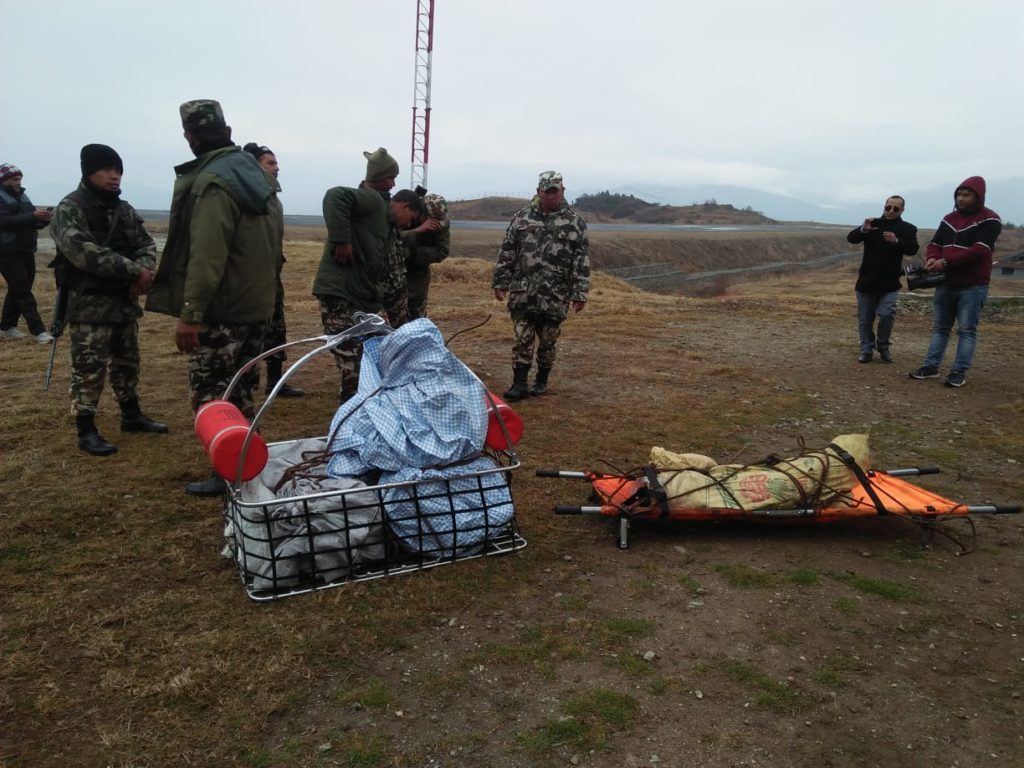 Dead bodies of the helicopter crash

Minister of Home Affairs Ram Bahadur Thapa told media that the victims would be laid to rest with national honor and the government would make arrangements for the same.

Thapa stated that Nepal suffered an irreparable loss, following the unforeseen event that led to the death of the officials. 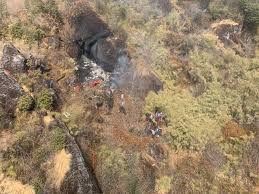 “The government condoles the death of the crash victims and offers its deepest condolence to the families of the victims,” said the Home Affairs Minister.

Nepal Communist Party Chairpersons Prime Minister KP Sharma Oli and Pushpa Kamal Dahal issued a press statement, expressing grief on Adhikari’s death. The press release states that the country has lost a dependable youth leader who was committed to the development of Nepal.

The party also said that Adhikari had established himself as a top class leader.

The condolence ceremony for the crash victims has been postponed to March 01, 2019 at 8 AM.

Currently, the bodies of the deceased are undergoing postmortem at TU Teaching Hospital, Mahargunj. Since the process is taking a longer time than expected, the bodies will be taken to Tundikhel tomorrow.

According to a source from the hospital, the postmortem for each person is taking one to one and a half hours.

At present, preparations are being made to keep the bodies of the crash victims at Tundikhel for the condolence visit.