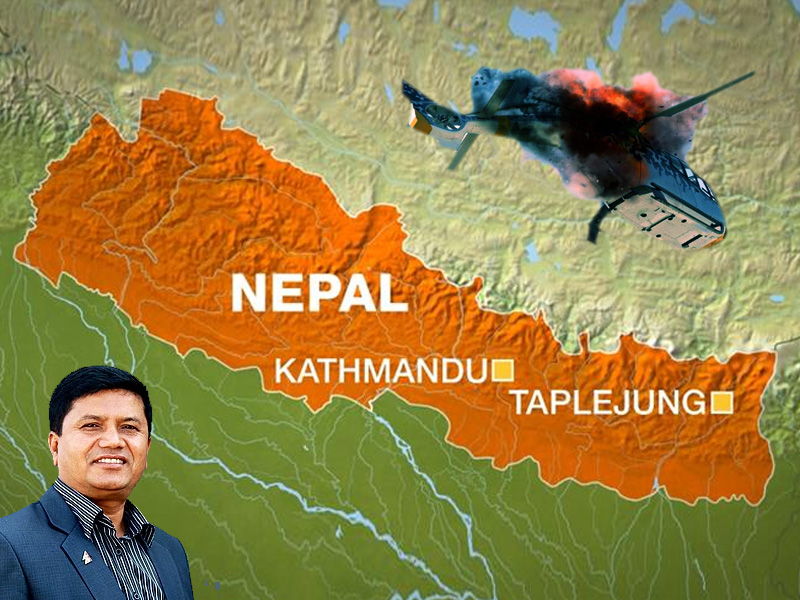 This time claiming the lives of some important people for the nation.

The crashed Air Dynasty helicopter was carrying a team of government officials, who were on their trip to carry out a feasibility study for Chuhandanda in neighboring Tehrathum district, said the Home Secretary Prem Kumar Rai. 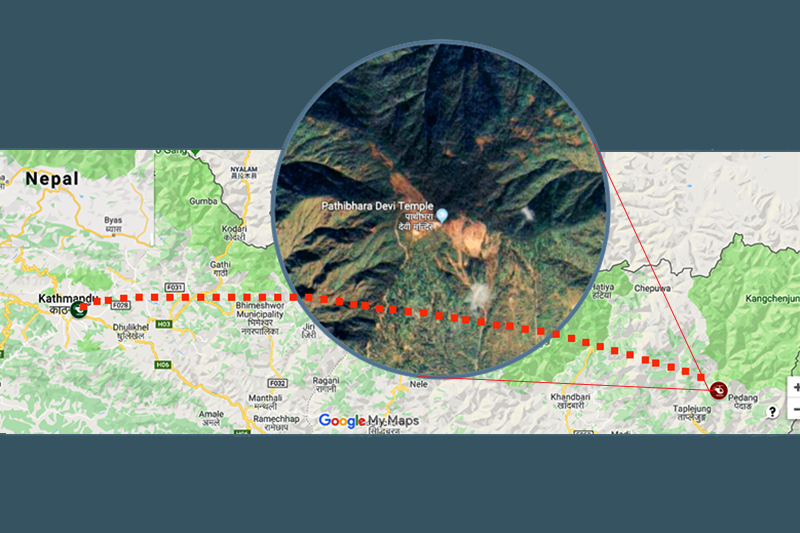 According to Pratap Babu Tiwari, CAAN Spokesperson, the crash has claimed the lives of all the seven on board.

As per the prime witness of the crash Umanath Paudel (a health worker at Pathibhara Mandir), there was a huge snowfall in the forest area where the crash happened.

The helicopter crashed exactly a minute after it took off from the Pathibhara temple, where the team had landed to offer worship before returning to Kathmandu. 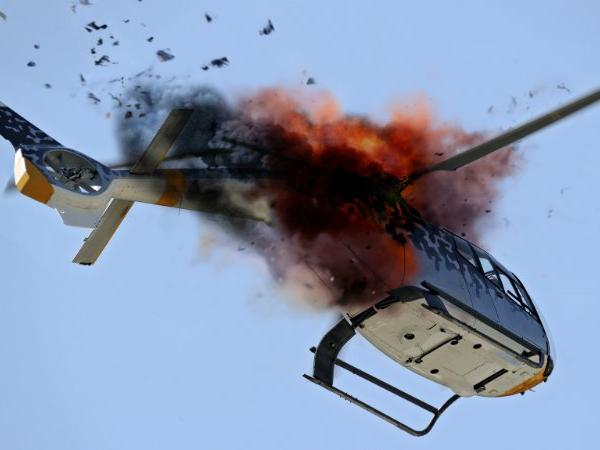 According to another eye witness, the air carrier had hit the cliff and burst into pieces, completely burning the seven victims, with just one dead body recovered.

“Our people are about to reach the site of the crash and we will know more then,” informed IGP Khanal.  A team of rescue personnel including Nepal Army and Nepal Police has been deployed to the site. 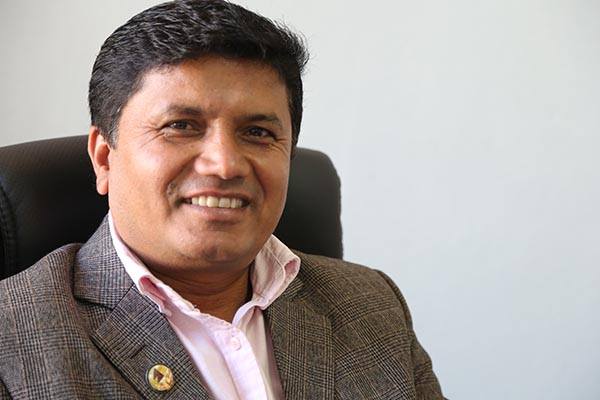 Nepali Sansar deep condolences to the deceased. May the souls of the departed rest in peace!