As many as 31 people have died and dozens went missing due to landslides.
Government
News 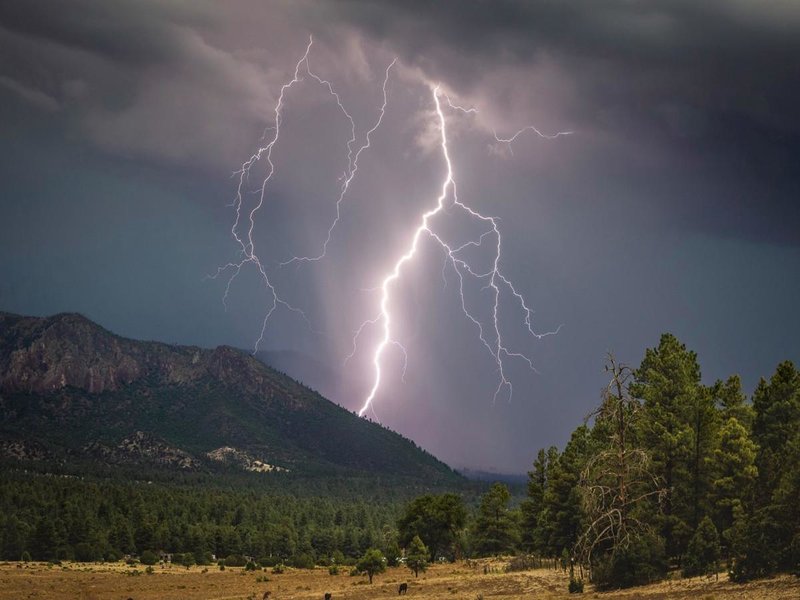 The floods and landslides induced by the incessant rainfall in the last few days have caused widespread damage across Nepal and claimed many lives.

The natural calamities are very daunting, especially when the country is reeling under the implications of coronavirus pandemic.

As many as 31 people have lost their lives and dozens went missing in the country due to the monsoon mayhem.

According to the National Emergency Operation Center, the death toll and missing details are as follows 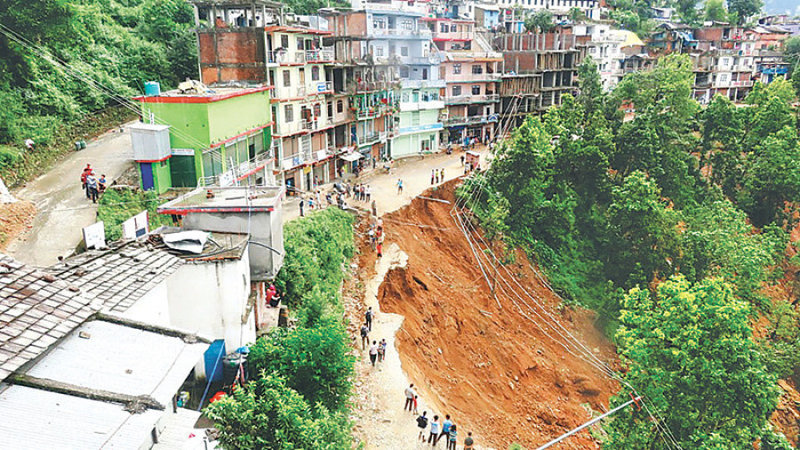 Almost 12 people went missing after a landslide swept away a house at Sarki village of Barekot rural municipality-4 in Jajarkot district. 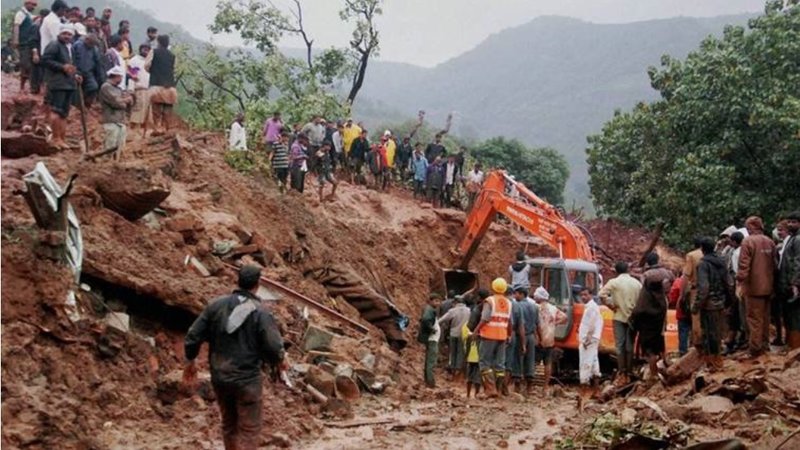 Meanwhile, 12 people were injured and some have gone missing due to the landslides across the district. 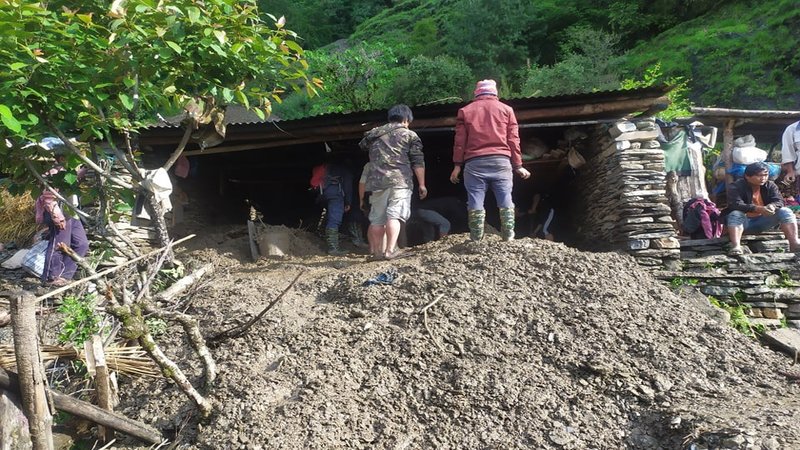 Ten people have died and 29 went missing in landslides in Dhaulagiri and Malika rural municipalities of Myagdi district.

Two people of a family have died after their house collapsed due to a landslide in Aathbiskot-3 of West Rukum on Friday morning. 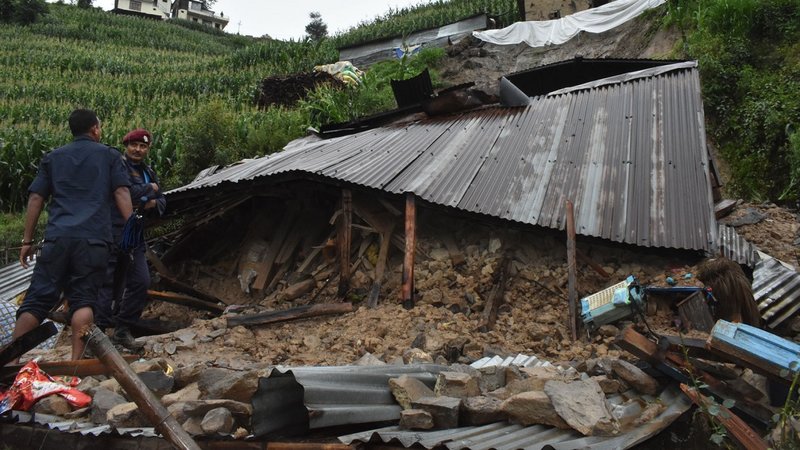 Three people have died and three were injured after a landslide buried a house at Satbise in Besisahar municipality-7 in Lamjung district. 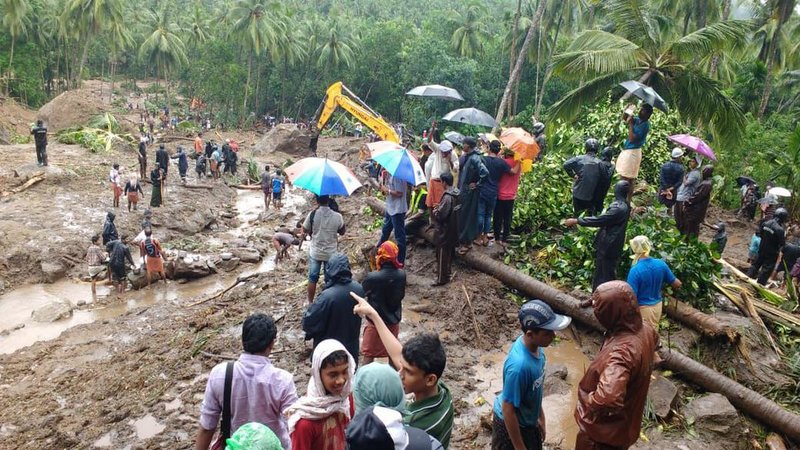 Nine persons have died in landslides in Durlung of Parbat district.