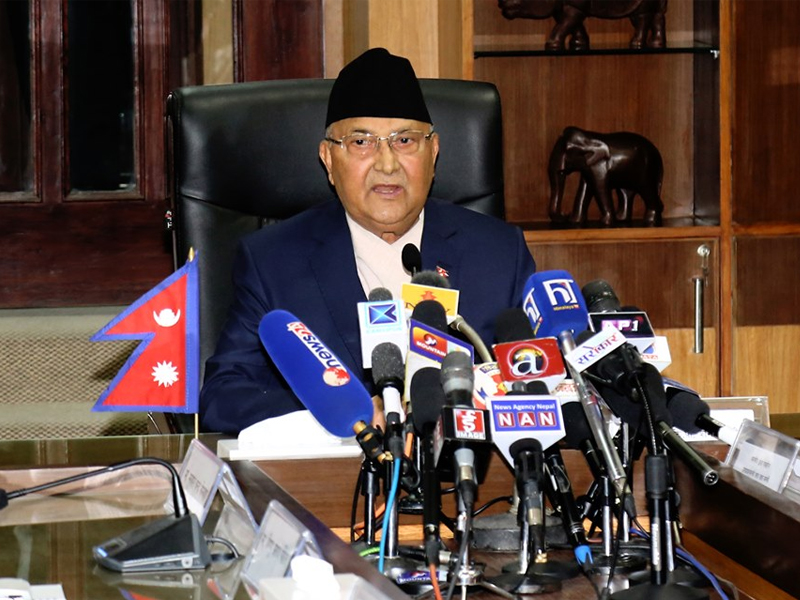 Even though the report has not presented any real evidence, the two anchors in the show tried to give the impression that PM Oli is working at the behest of China and Hou is doing her best to interfere in Nepal’s internal affairs. 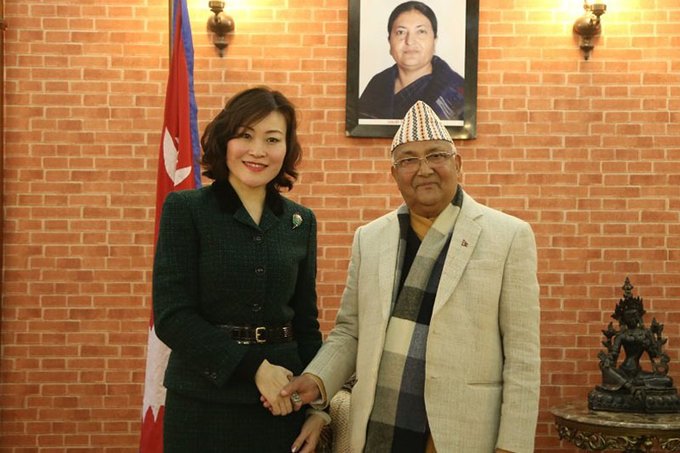 Earlier this week, The Times of India had published a disrespectful picture of PM Oli in its editorial. 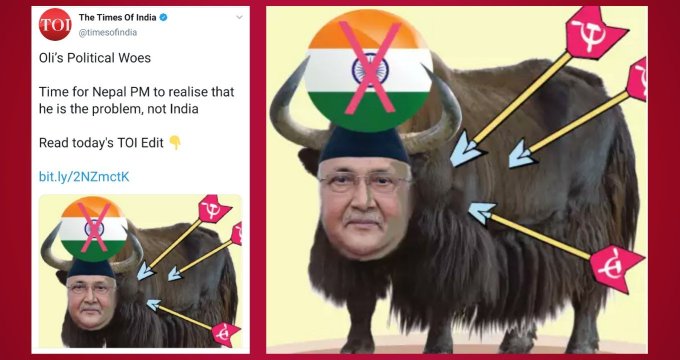 This has led to a vocal outcry in Nepal, with politicians, civil society and public condemning the allegations and accusing the Indian channels of engaging in baseless propaganda.

“We have serious differences with PM Oli on many issues, including his conduct of international relations. But deliberate/sustained campaign of mudslinging against PM Oli by some Indian media cannot be acceptable. That does not do Nepal-India relations any good,” said Former Foreign Minister Kamal Thapa. 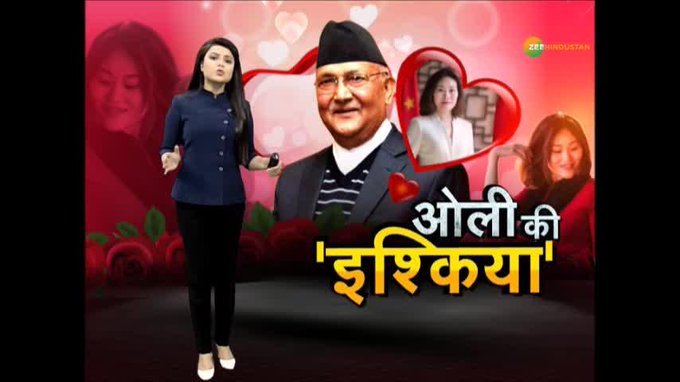 “The government holds full rights to seek remedies against those Indian media responsible for damaging the image of our country, and the nationality, sovereignty and dignity of the Nepali people,” said Finance Minister Yubaraj Khatiwada.

The Multi-System Operators (MSOs) have decided to ban broadcasting of all the Indian news channels except the state-owned Doordarshan channel. 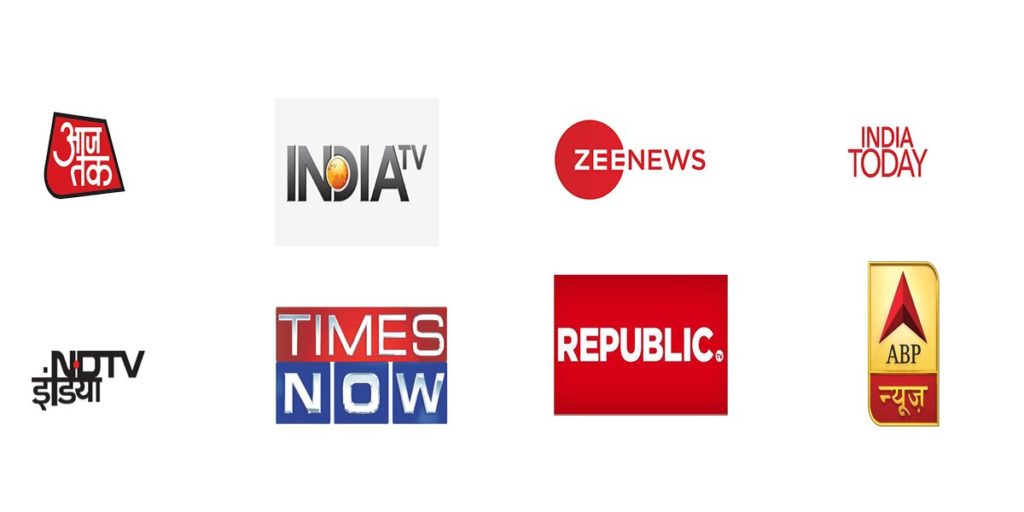 “As Indian news channels violate the ethics of journalism, we have decided not to broadcast them except the Doordarshan, following the consultations among the service providers,” Dhruba Sharma, Mega Max TV Vice Chairman.