The Standing Committee meeting has been postponed once again to July 10.
Government
News 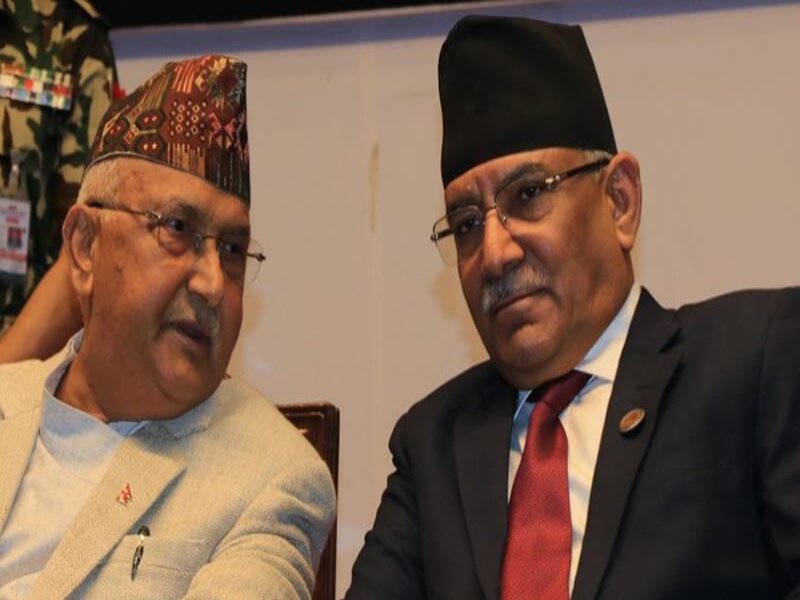 Despite agreeing to resume the ongoing Standing Committee meeting on July 8, both the rival factions of the ruling Nepal Communist Party (NCP) seemed to have failed again to settle their differences.

Even after holding close to six one-on-one meetings, NCP Chairpersons PM Oli and Dahal have failed to make any headway.

“The leaders have not narrowed down their differences yet. They will meet again,” said Bishnu Sapkota, Dahal’s press coordinator.

Dahal, along with senior leader Madhav Kumar Nepal has demanded Oli to step down from at least one of the positions – prime minister or party chair. 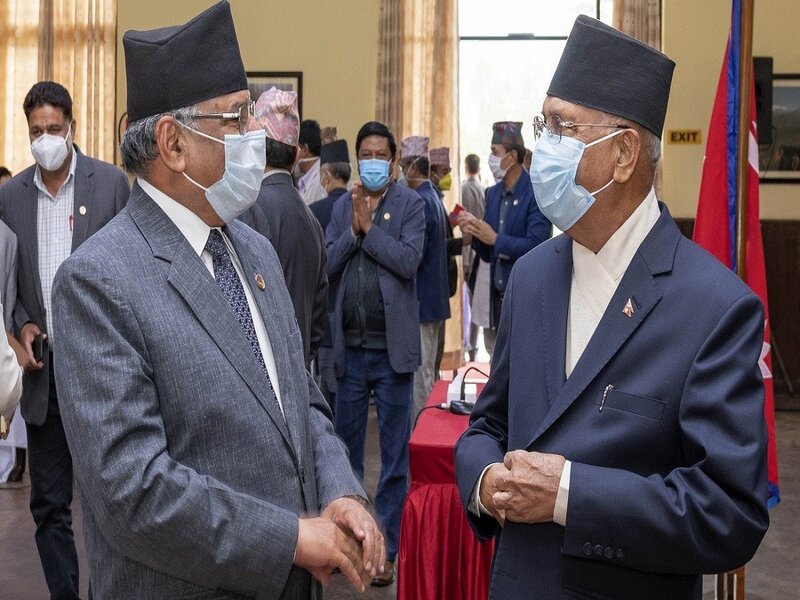 But some members, including the senior leader and former PM Jhalanath Khanal, have asked the PM to quit from both the posts.

However, both the factions continued to stick to their stances in this meeting as well.

“Dahal wants the PM to quit one post, but the PM Oli wants to keep both,” said NCP Spokesperson Narayan Kaji Shrestha. “Both are adamant over their respective positions, so no headway has been made yet.”

“PM Oli has been saying he is ready to obey what the party says and will correct his working style, but he will not step down because he became prime minister due to the people’s mandate, and he is also the elected chair of the party,” said party insiders.

So, the Standing Committee meeting that was supposed to be held on July 8 was again postponed till July 10 in the hope that two leaders would reconcile their differences.

However, the next Standing Committee meeting would not be deferred, mandating the two factions to reach an agreement by then.

Meanwhile, there were several demonstrations across the country on Wednesday in favor of PM Oli, despite an agreement with Chair Dahal not to direct any street protests.

“Oli’s supporters are coming out on the streets instead of supporting rapprochement inside the party,” said spokesperson Shrestha.