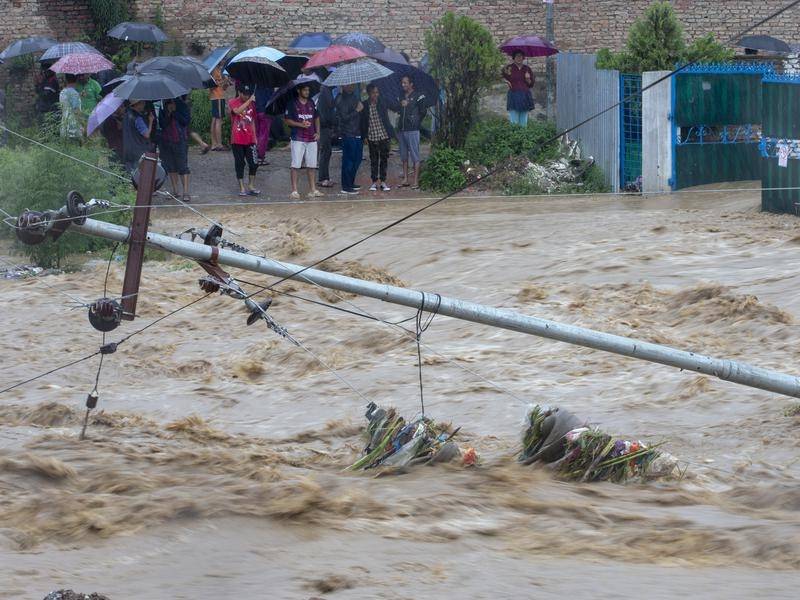 Monsoons in Nepal have wreaked havoc with incessant floods and landslides.

The death toll in Nepal has reached 78, after floods and landslides hit the Terai region.

The most affected areas in the region include Bhojpur, Dhading, Khotang, Kavre, Lalitpur, Makwanpur and Sindhuli.

As many as 1146 people were rescued from 22 districts as of July 15, 2019, especially those areas with a high risk of flooding and landslides.

According to the Ministry of Home Affairs, around 32 districts out of 77 have suffered damages due to floods, landslides and inundation. The government has so far mobilized around 41,000 human resources including all the three top security bodies for search and rescue operations.

Rescue authorities have informed that the injured persons are being given treatment at local hospitals. 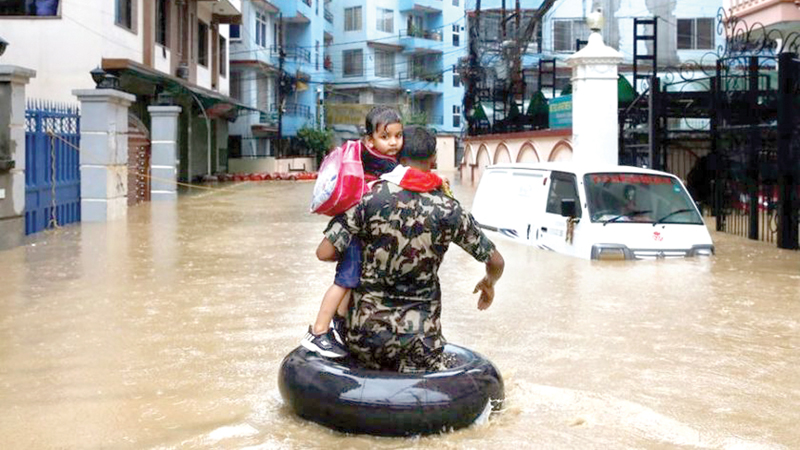 Nepal’s Meteorological Forecasting Division (MFD) has asked people to remain on high alert and informed that air and road traffic could be obstructed in terms of visibility.

Similarly, continuous rainfall has increased river water levels. According to the Flood Forecasting Section (FFS), water levels in the Bagmati, Kamala, Saptakoshi and its tributary has exceeded the danger mark.

Weather experts say that climate change is responsible for heavy rainfall in such a short period. The fact that the country has witnessed heavy rainfall over the last three days is a sign of changing rainfall pattern.

“There has been a change in precipitation in recent years. The intensity of rainfall has gone up,” says Madhukar Upadhya, a watershed practitioner and climate change expert.

As per the FFS report, rain will continue over the next three days in many locations across Nepal. 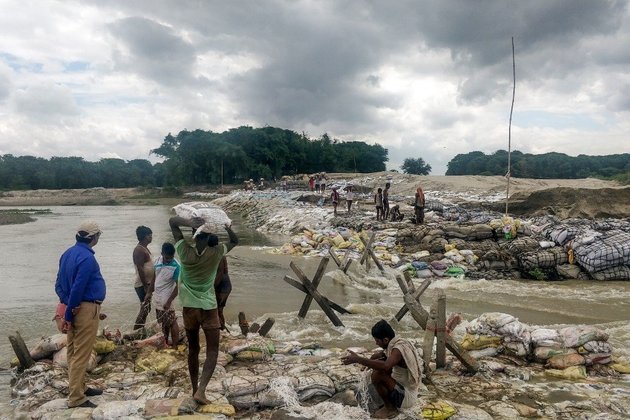 As rains continue to lash at South Asian countries, most parts of Bangladesh, India and Nepal continue to be submerged in water. 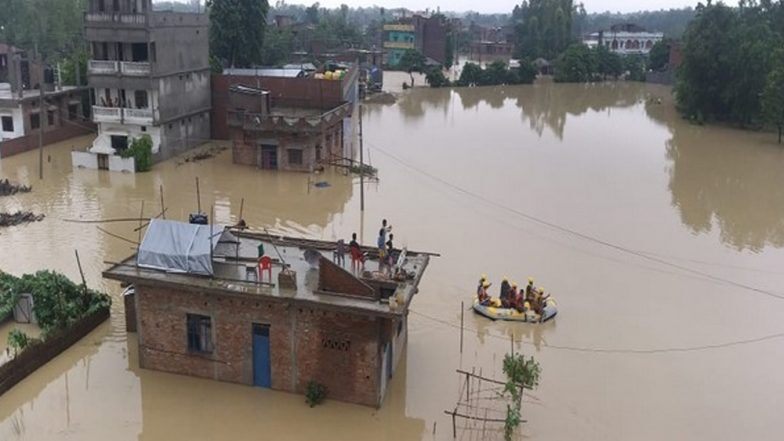 As rains continue in Nepal, the death toll has touched 90. According to the National Emergency Operation Center (NEOC), 41 persons are injured while 29 others are still missing.

NEOC Chief Bednidhi Khanal informed that close to 12,000 households have been displaced and the affected families are taking shelter in temporary fixtures.