2022 FIFA World Cup Second Round: Nepal Drawn into Group B

The qualifiers will take place between September 05-June 09, 2019
News
Sports 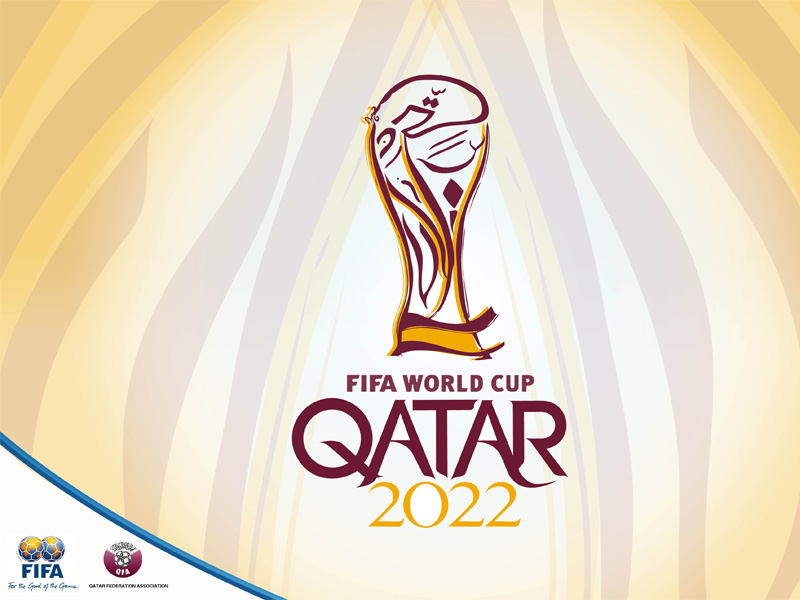 Nepal football team has been placed in Group B of 2022 FIFA World Cup second round and 2023 AFC Asian Cup Qualifiers.

Nepal will play alongside Australia, Chinese Taipei, Jordan and Kuwait.

All the Asian countries were divided into five groups in the draw at the Asian Football Confederation (AFC) House in Kuala Lumpur on July 17, 2019.

The group stage matches will be played in double round-robin format, in which competing teams will face each other twice in ‘home and away conditions’. 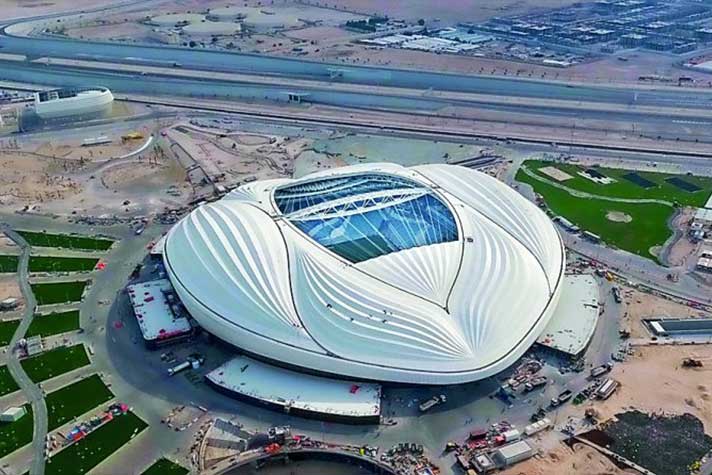