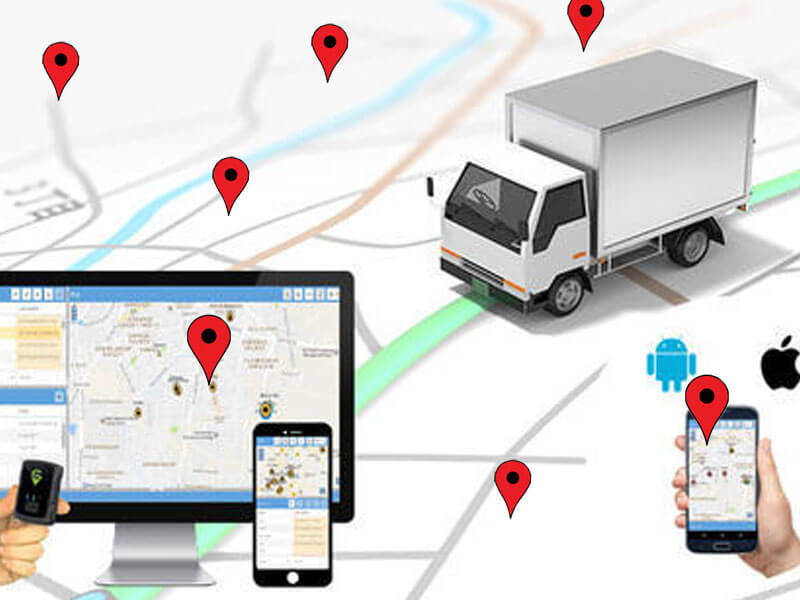 Easing the goods movement, the Government of Nepal has inaugurated a new consignment tracking system in Kathmandu.

The Office of the Prime Minister and Council of Ministers issued a circular in this regard.

The circular informed about the VCTS signed by the Chief Secretary Bishnu Prasad Lamsal on July 8, 2019 to make it operational from July 17, 2019.

The new system will track the movement of all commodities sold in the market and every goods movement for a commercial purpose must be registered under a centralized information system before transporting.

Hope the new facility will ease the tracking of consignments and bring in transparency in goods movement within the country.

What will VCTS do? 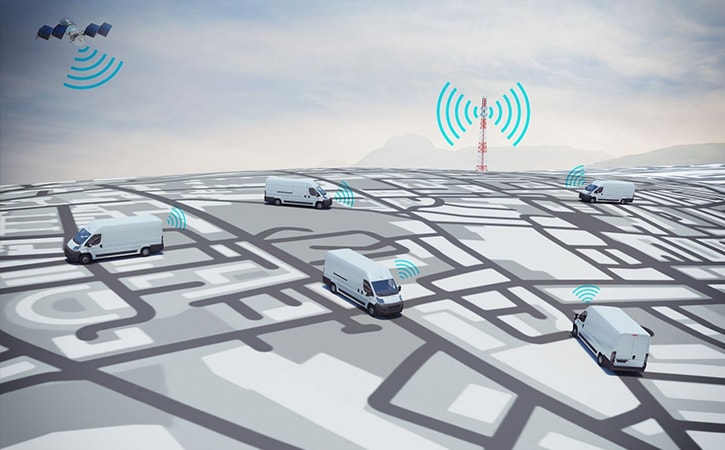 However, Private Sector leaders have said that they will need more time for adapting to the new system.

“Nepal does not have a reliable Internet system yet. So, the immediate and full-fledged implementation is doubtful,” said Umesh Lal Shrestha, former President of Association of Pharmaceuticals Producers (APPON), urging the government to roll out the system in a gradual way.

The government is taking stringent action in making this new tracking system mandatory. The department has said that it will fine violators/offenders of the system with a fine amount of up to NPR 50,000 if they fail to enter consignment details in the website three months after the system comes into effect.

If enrollees fail to list details even after three months of VCTS activation, then they will be charged up to NPR 100,000