Days after the conclusion of the ICC World Cup 2019, here comes another exciting news update for cricket fans!

India will be the hosting the ICC Cricket World Cup 2023!

Yes, you read it right! The International Cricket Council (ICC) decided this at its recent meeting held in London.

With the experience of co-hosting the earlier world cup events, India is now gearing up for the 13th edition of the ICC Cricket World Cup.

In partnership with its neighbors, India has co-hosted the world cup matches three times in the past: 1987 with Pakistan, 1996 with Pakistan and Sri Lanka, and 2011 with Sri Lanka and Bangladesh.

The teams in the Top 7 from the different matches held part of the tournament will qualify for the World Cup along with the host India. 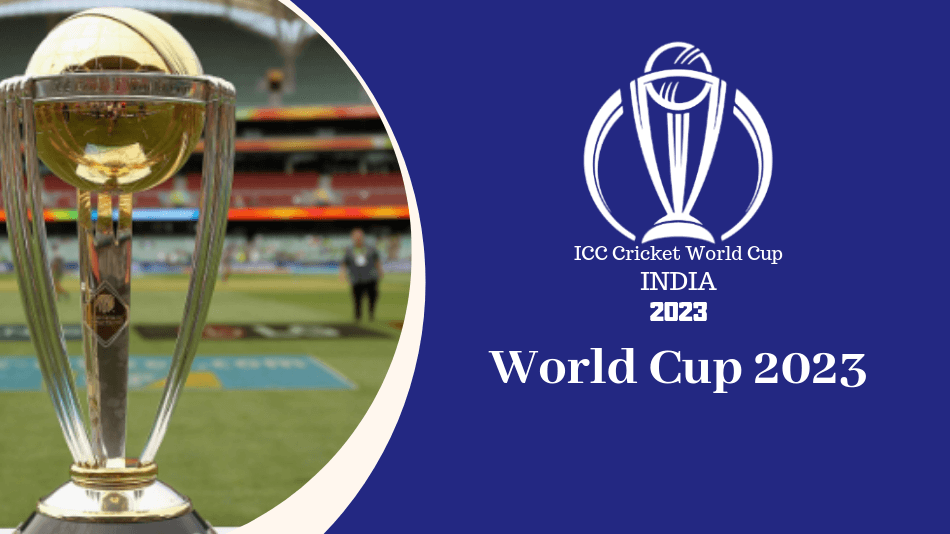 And, the remaining two will secure their spot through the world cup qualifier round. 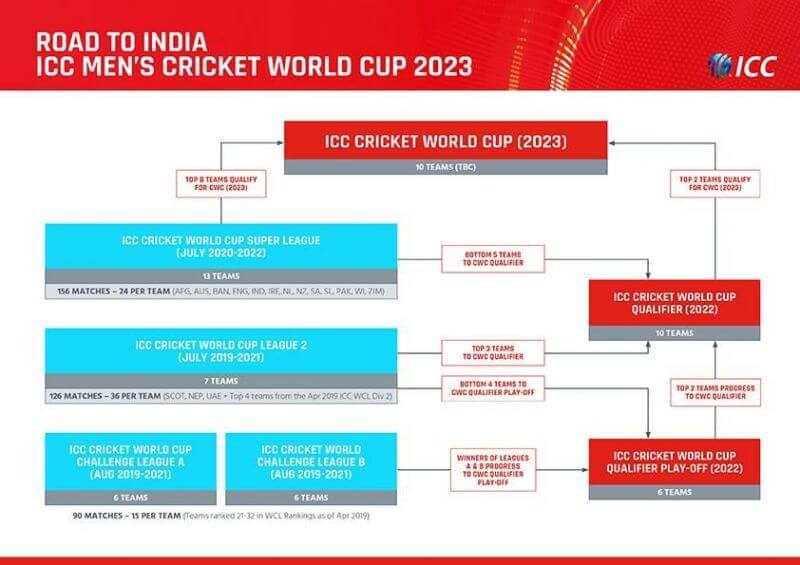