LGBTI people in Nepal demand to be counted 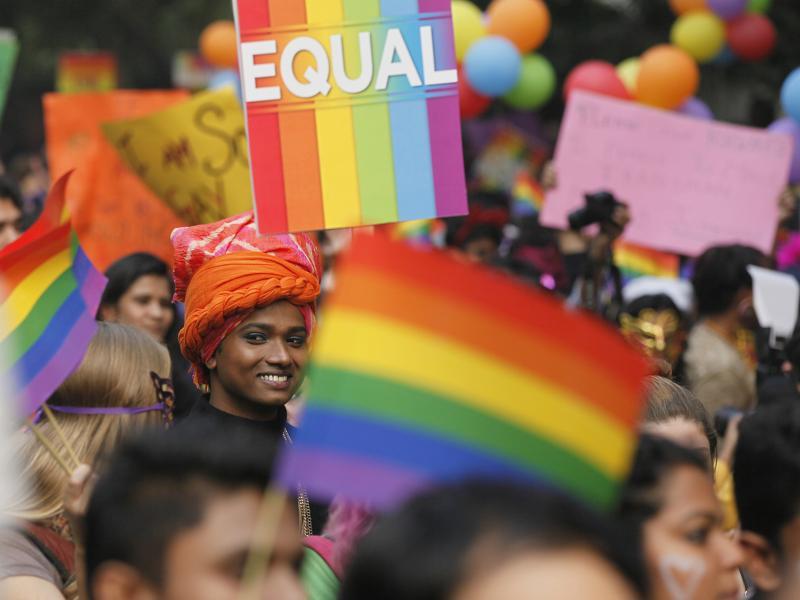 LGBTI rights advocates in Nepal have encouraged the government to conduct a census of the LGBTI community. According to local LGBTI publication Pahichan, the government last conducted a survey 10 years ago.

They found 4,000 people identified as LGBTI. But, according to Pahichan, Nepal’s population of LGBTI people numbers more than 500,000.

They report that about 300 LGBTI public service sector workers are out. This suggests the number of LGBTI people in the whole country is much higher than 4,000.

Now that the government has shown interest in conducting a census of the LGBTI population, activists are urging the government to conduct the research in a sensitive way.

Proposals for the United Kingdom’s next census, in 2021, include voluntary questions about sexual orientation and gender identity. If the questions are approved, it will be the first time the UK has tracked this information in their census.

The mountainous South Asian country also legalized gay sex in 2007. Theoretically, it has laws to protect LGBTI equality. But, local activists have warned, that is not always the case in practice.

Furthermore, many LGBTI Nepalis have rejected the third gender on citizenship documents. This is because it does not guarantee accompanying rights.

For example, Nepalis are unable to get driving licenses with a third gender ID.

‘There has always been a romanticization of Nepal as being one of the more tolerant countries in Asia; however, the ground reality is very different’ organizer of this year’s pride parade Rukshana Kapali said.