The government has mobilised army and police personnel for rescue works 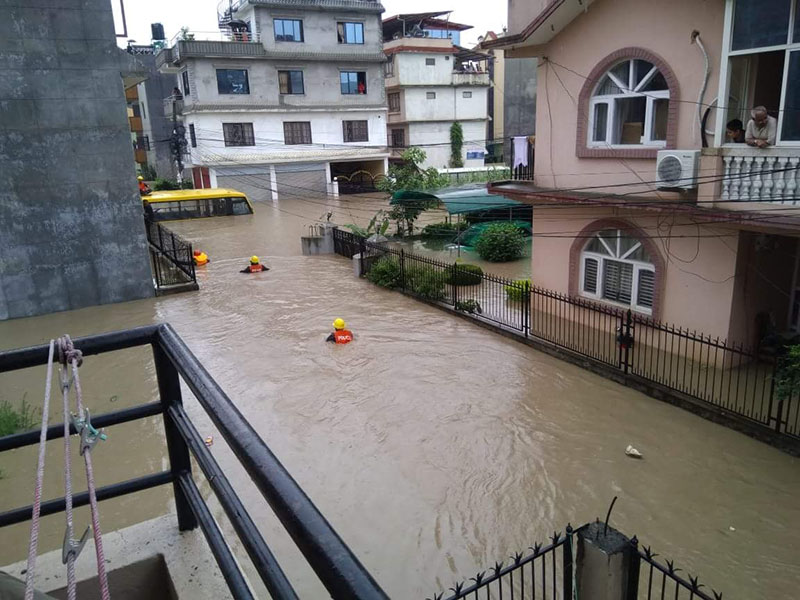 Floods and landslides triggered by incessant monsoon rains across Nepal have claimed at least 113 lives while 38 people are still missing, officials said Sunday.

Parts of central and southern Nepal including some areas of Kathmandu valley have been inundated due to incessant rains since last two weeks.

At least 113 people were killed and 67 others injured in the rain-induced disasters in this monsoon, Home Ministry officials said.

At least 38 people have gone missing in the latest incidents of landslide and floods across Nepal. 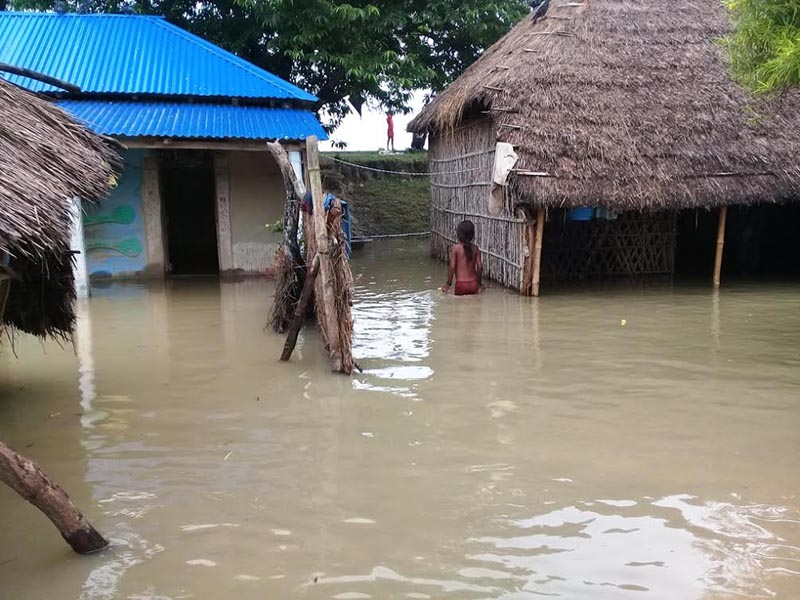 The rain-induced disasters have affected 67 out of a total of 77 districts of the country.

The government has mobilized army and police personnel for rescue works.

With the situation remaining grim, Nepal has appealed to the international agencies for help to prevent the possible water-borne diseases and to ensure proper health services to the tens of thousands of people affected.