Hacker ‘Ghost057-5P3C706’ has taken down the CAAN website and placed the Indian flag on the home page.
Government
News
Technology
World 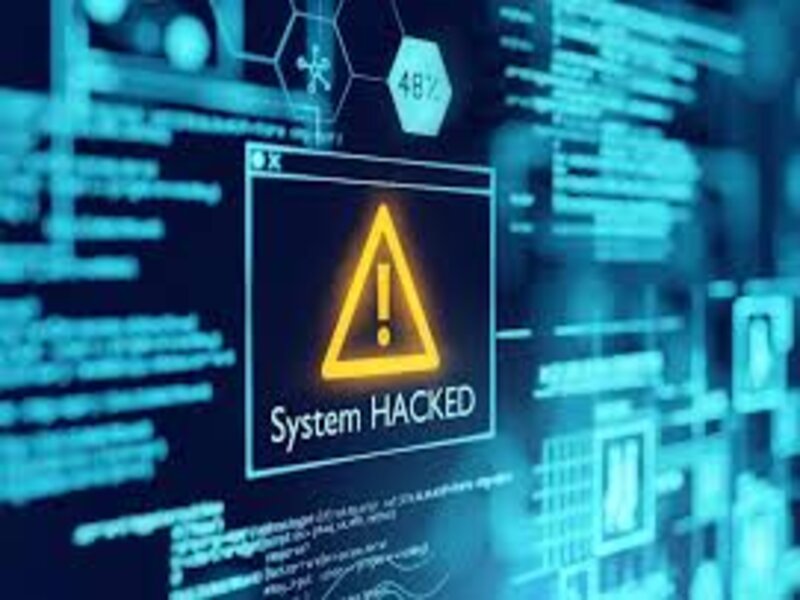 The Indian hackers have reacted sharply by hacking Nepali Government websites in the wake of the territorial disputes between India and Nepal.

On May 24, an Indian hacker ‘Ghost057-5P3C706’ has taken down the Civil Aviation Authority of Nepal (CAAN) official website and placed the Indian flag on the home page.

The hacker also posted a message saying, “Just because we are silent and we don’t react doesn’t mean didn’t notice.”

Later, the hacker twitted that he hacked various websites of the CAAN. The hacked sites include: 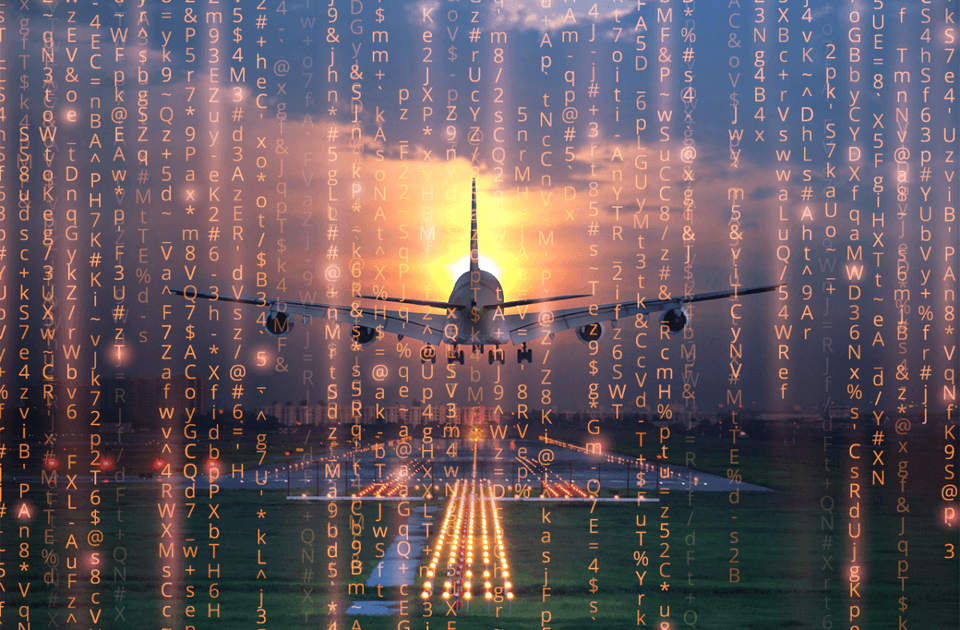 Earlier on May 21, the Indian hackers have engaged in a ‘tech-war’ and took down Nepali Government websites and posted their messages pressing Nepal to back off.

A Nepali website owned by the Nepal National Library was hacked.

Likewise, the official website of the Botanical Research Centre in Banke was hacked by “Indian Cyber Troops” that left the message “Don’t mess with Indians.”

In response, the Nepali hackers ‘Brahma’ and ‘Satan’ hacked some Indian websites, especially targeting media websites such as ABP news.

The hackers from both sides of the border engaged in the ‘Game of Hacks’ after the Nepali Government issued a new political map incorporating Lipulekh, Kalapani and Limpiyadhura within its territory.