House of Representatives to Convene today 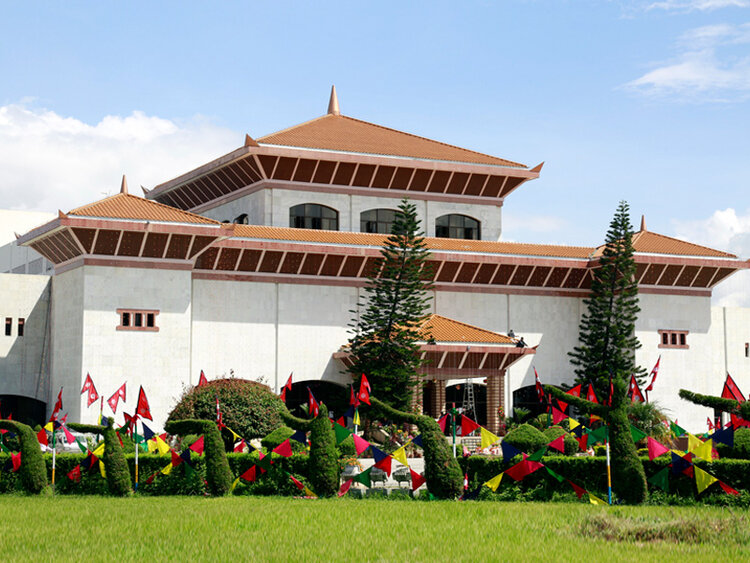 The House of Representatives (HoR) has scheduled a meeting today.

The meeting was scheduled to take place at the Federal Parliament building in New Baneshwor.

The HoR scheduled the meeting in the afternoon.

The primary obstruction for HoR’s meeting is CPN-UML, which may try to block the meeting from happening.

The meeting was held before. However, it was interrupted seven minutes into the meeting as CPN-UML protested. 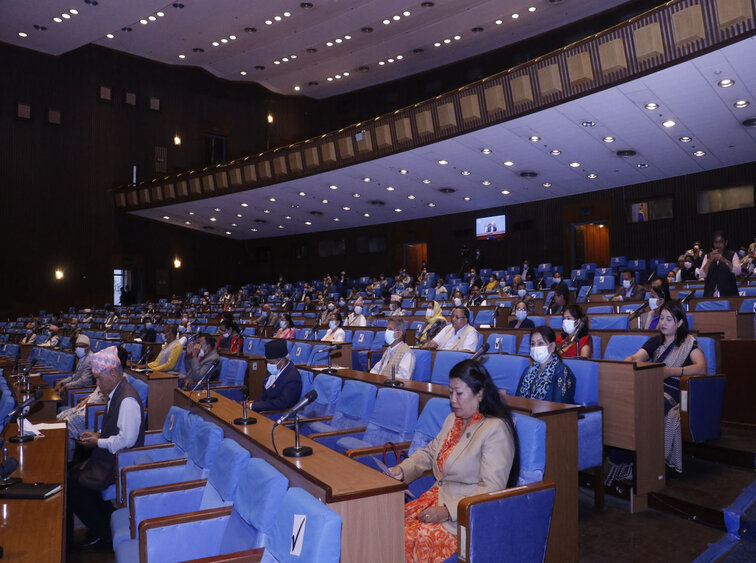 The political party, UML, accused Speaker Agni Prasad Sapkota of splitting the party by not stripping 14 lawmakers of their offices.