MFIs have been offering loans at an interest rate of 10 to 15 percent.
Business
News 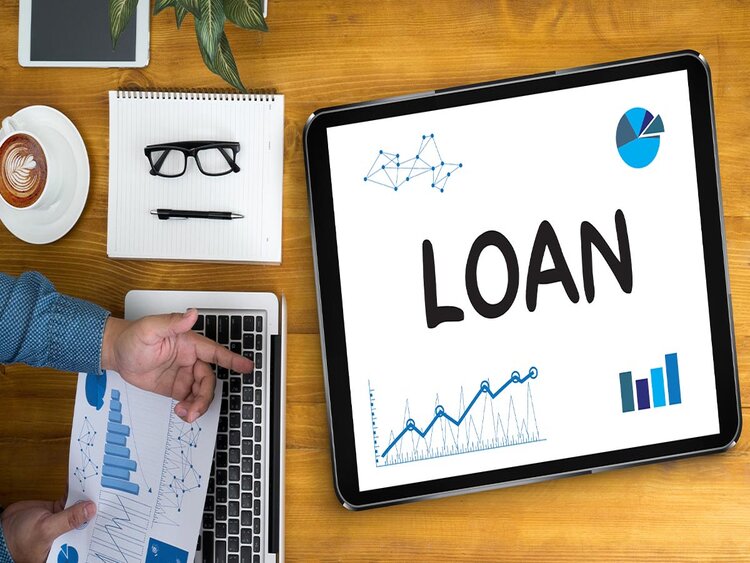 In a bid to improve the living standards of poor people, Nepal’s Finance Minister Janardan Sharma called upon the microfinance institutions (MFIs) that have access to the villages to ax the existing interest rates on loans.

MFIs have been offering loans at an interest rate of 10 to 15 percent.

Janardhan stated that living standards of poor will not improve unless MFIs reduce the loan interest rates. He requested the representatives of MFIs to draft an action plan for the same.

Minister Janardan also assured that he is ready to provide government assistance in helping MFIs reduce the fixed interest rates.

They informed the finance minister that the MFIs have been offering loans at an interest rate 2% more than that charged by commercial banks.

During the meeting, the MAN delegation submitted some demands to the finance minister.

Some of their demands include: