Despite stepping down as PM, Oli continues to pursue his political agenda
Government
News 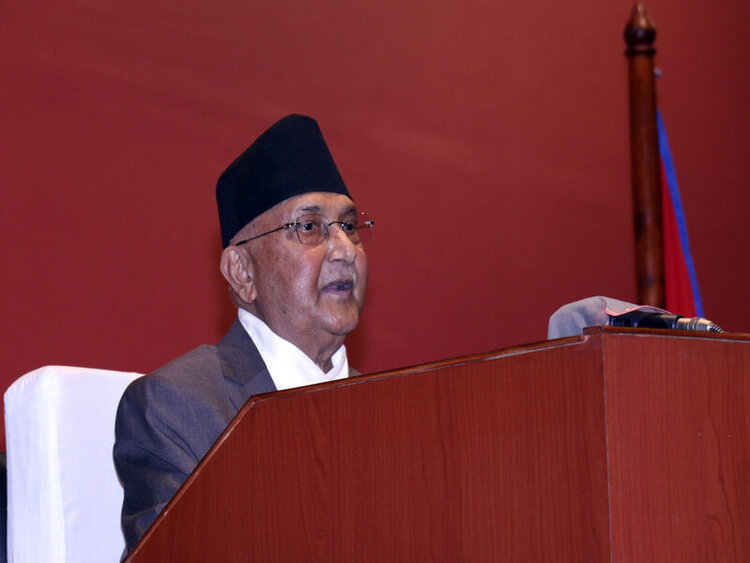 Oli expressly referred to the purported encroachment in Lipulekh, Limpyadhura, Kalapani, and Susta. He stated that his party’s main wish was to reclaim those areas.

“The main interest and concern is to recover the encroached territories of Lipulekh, Limpyadhura, Kalapani, and Susta,” the former PM said. “We want the issues between the two countries to be solved through diplomatic initiatives.”

Oli remarked that he and his political outfit, CPN-UML, intend to resolve the territorial issues with India and China. Oli’s remarks came at the first statute convention of CPN-UML. The former PM commented that his party’s foreign policy was not to fear anyone.