Navigation
Navigation
Home > Government > Politics have been turned into a business: Chitra Bahadur

Politics have been turned into a business: Chitra Bahadur 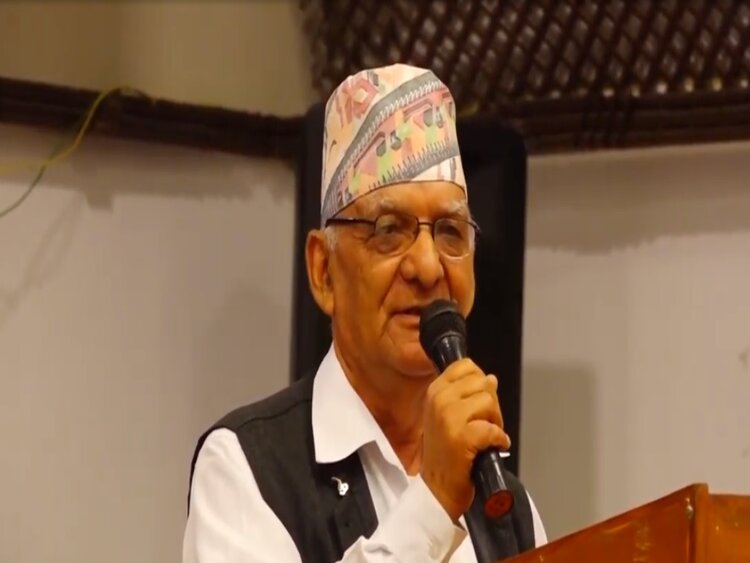 Rashtriya Janamorcha Chairman Chitra Bahadur KC pinned blamed on the big political parties of the country for making politics into business.“Even though the system has changed, the attitude of big parties has not. Due to this, the nation as a whole is in trouble,” he stated.

The Chairman spoke at a media conference in Baglung, which the Progressive Journalists Association organized on Friday. Chitra said, “The political parties are demanding monarchy out of anger. They don’t seem to acknowledge the democratic and republic system we have brought through struggle.” He added that political parties that project themselves as Nepal’s guardians are behaving selfishly when they are not in power. He opined that they become self-centered when they attain power. 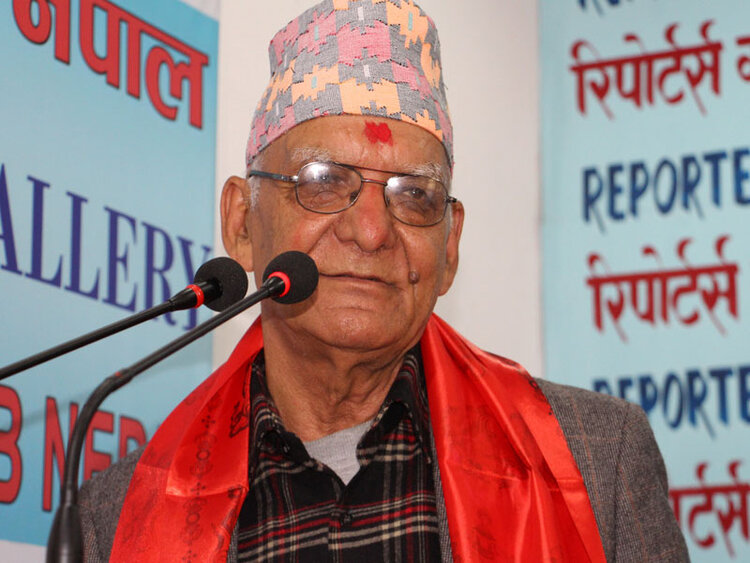 The politician said, “The current government has been formed in accordance with the constitutional provisions. The ordinance brought by the government is a product of compulsion.” He commented that the five-party alliance is a culmination of a complex situation, and the future shall determine the alliance’s survival.