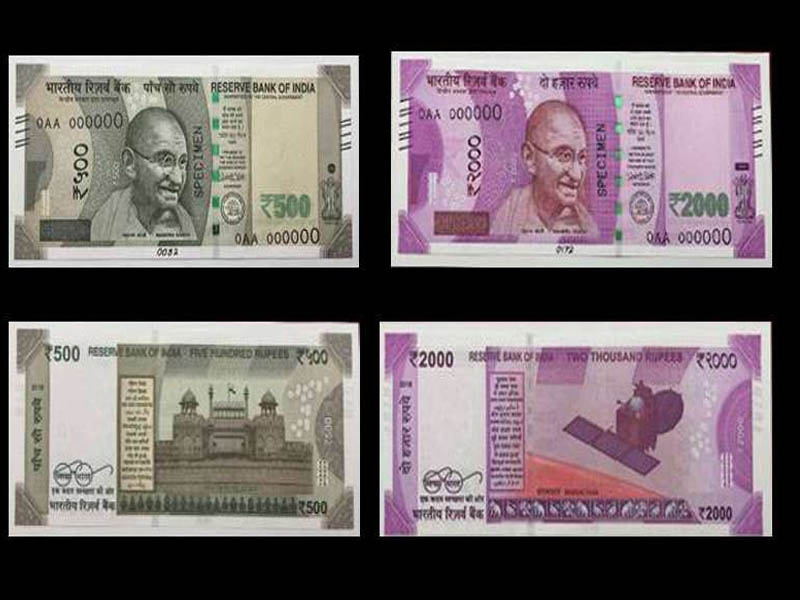 In a recent update, Foreign Minister Gyawali urged India to exchange the demonetized high-value Indian currency notes of Rs 1,000 and Rs 500 denominations worth INR 70 million, currently in Nepal legally since 2016.

“Nepal has banned high value Indian currency until it gets an assurance from the Indian government that the same thing will not be repeated in the future,” said Gyawali. 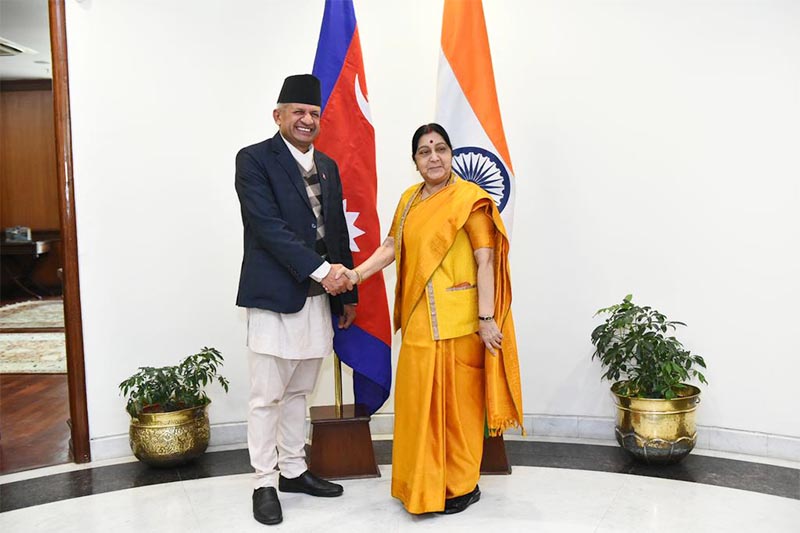 Minister Gyawali was in New Delhi to address the Raisina Dialogue 2019 during January 8-10, 2019.

Travel agents feel that the ban on high-value currency notes above Rs 100 is going to hit tourist arrivals to Nepal from India’s Kolkata.

“The advantage of travelling to Nepal was that one did not need to change the currency. With this restriction, even that will slip away as people will have to carry a bulk of the amount in plastic money or needlessly change to Dollars or Euros for reconversion in Nepal,” says Anil Punjabi, President of Travel Agents Federation of India.

“The tourist flow from Kolkata to Nepal is currently less than 400 per week, way less than some Southeast Asian countries that attract as many tourists daily. The low traffic is owing to multiple factors: poor connectivity, uncertain political scenario and a perception that holiday in Nepal doesn’t offer any value for money. People therefore prefer to travel to Thailand or Singapore,” says a private travel & tourism operator.

Meanwhile, Nepalis working in India also feel that the decision would add to their concerns in exchanging earnings and carrying them back to the homeland.

“A large number of people don’t transact electronically. For those who have accounts, the ban will not be a bother. But it certainly will for the rest. We will take it up with the Nepal Consulate in Kolkata,” says Nepali citizen Narayan Humagai, working in Kolkata.

According to Narayan, it would be more difficult for low and semi-skilled Nepali labor with no bank accounts.

“In contrast, some tour operators feel that this will not impact their businesses. We receive the payments beforehand. As far as shopping in local markets in concerned, we always advise our customers to carry notes of Rs 100 denomination,” says another operator who recently conducted a tour to Bardia National Park.

Meanwhile, there are also casino players to Kathmandu that are going to feel the impact, shifting their focus to Sikkim or Goa to skip challenges in carrying high-value notes.

It’s worth-waiting to see how the government handles this effect of the demonetization issue that is a matter of government-government relation, public movement and tourism revenues.