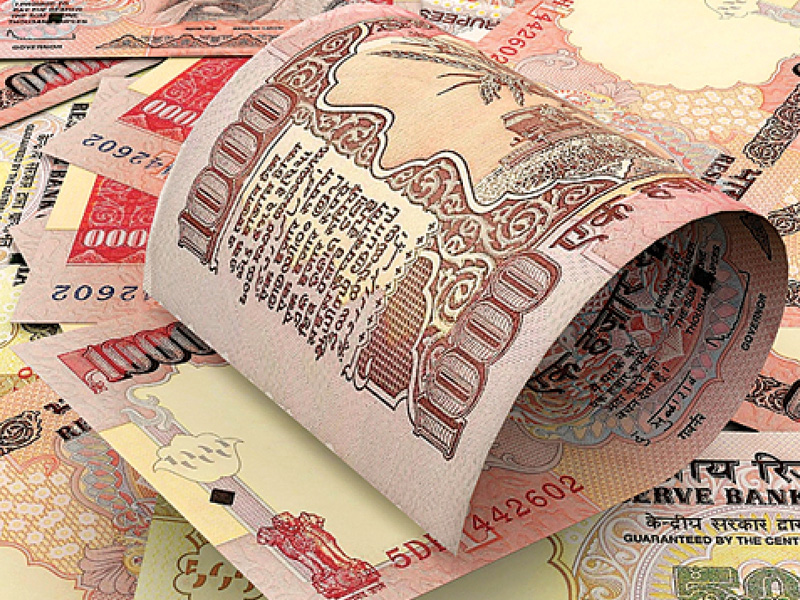 Even two years after India’s demonetization drive, neighboring countries like Nepal and Bhutan continue to face the brunt of it.

In a dismaying turn of events, the Indian Government has refused to take back demonetized Indian currency from Nepal and Bhutan.

When the demonetization drive took place on November 8, 2016, it heavily crippled both the countries who had reserves and used Indian currency; leaving behind a dent worth USD 146 million in Nepal’s reservoir.

Similarly, Bhutan is believed to have a reserve of approximately USD 450 million.

In his address to the media, Indian Finance Ministry top official Subhash Chandra Garg said, “I think they (Nepal, Bhutan) have very little INR 500 and INR 1000 currency notes. No final decision yet on exchanging of demonetized notes in Nepal, Bhutan. There are very little chances that we will accept those Indian notes lying there.”

Garg was briefing the media on the Reserve Bank of India’s annual report that declared completion of processing demonetized notes.

On April 5, 2018, Indian Prime Minister Narendra Modi had tweeted saying, Addressing the Nepalese Parliament PM Oli said, “The Indian demonetization has hurt Nepali nationals. I will raise this in my meetings with Indian leaders and request them to resolve the issue.”

Another post tweeted by the Indian PM read, “India is one of the major suppliers of consumer goods to Nepal and largest trade partner. Keeping in view of the kind of business both nations indulge in, the Indian currency is widely used in Nepal & kept as savings, said Oli.”

However, the Himalayan nation has still not seen any progress and the current situation only dismisses any hope for both Nepal and Bhutan.

Conclusion:
Considering that Nepal and India have extended friendship towards each other and have decided to work collectively for their mutual benefit, we only hope that the issue of demonetized currency is resolved to continue an uninterrupted journey of development by both nations.