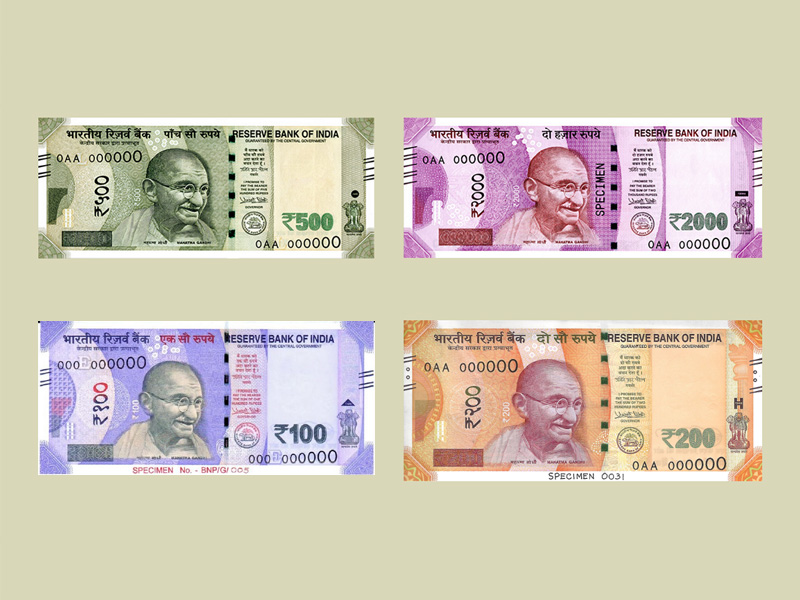 Nepal Rastra Bank banned the usage of India’s high-value new currency notes after the government declared that their usage will be ‘illegal’ in the country!

Nepal Information Minister Gokarna Baskota announced the decision to stop the usage of INR 2,000, INR 500 and INR 200 notes in a Cabinet meeting on December 13, 2018.

NRB Spokesperson Narayan Poudel said, these notes will be legal in Nepal only when India issues a Foreign Exchange Management Act (FEMA) notification in accordance with FEMA Act.

India is likely to issue a FEMA notification, enabling its citizens in Nepal and India to possess certain amount of Indian currency.

The decision also comes as part of Nepal’s Government preparations for ‘Visit Nepal 2020‘. The government plans to draw 2 million tourists to Nepal by 2020, a bulk of them from India, alone.

However, this ban will affect middle & low-income Indian tourists and Nepali laborers working in India.

Earlier, a similar ban was introduced in Nepal till 2017, against the usage of INR 500 and INR 1,000 denominations.

However, the ban was lifted after Indian Prime Minister Narendra Modi’s visit to Nepal and its announcement was made official through a notification.

The Reserve Bank of India also formed a task force to ease currency exchange in Nepal for non-Indians possessing the non-functional notes of 500 and 1,000 denominations.

In another scenario, the government also announced serious actions against any writing on currency notes, terming it as a serious offense and subjecting that act to penalty