The festival will see participants from Nepal, India and Bhutan
News
Tourism

In a move tapping the local tourism potential, Nepal Tourism Board and Province 1 are organizing the five-day Asian Rural Tourism Festival 2019 in Bahundangi (Jhapa) from January 25, 2019.

The fifth edition of this festival is aimed at tourism promotion of Province 1 and will see participants from Nepal, India, and Bhutan, respectively.

Mechinagar Municipality, Tribhuvan University and organizations such as International Centre for Integrated Mountain Development, Bahundangi Jaycees and Green Generation and Travel Association of Jhapa are other key organizations supporting the event. 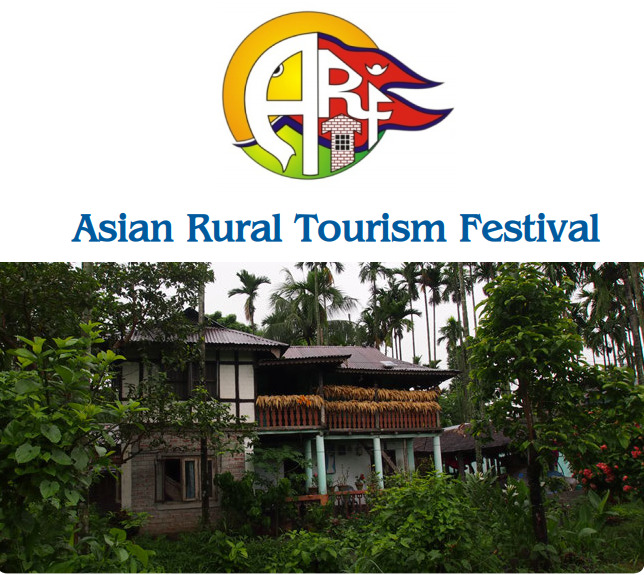 Special events at the event include:

Besides these special activities, the event also features stalls offering local cuisine. Travel Association of Jhapa Chair Neer Bahadur (Netra) Karki is confident that the festival would contribute to efforts to promote rural tourism in Province 1.

In another decision boosting the tourism activity in the district, the Inland Revenue Office (IRO) of Bhadrapur decided to ban the distribution and sale of homemade liquor in the district. The decision was taken in view of the growing crime and domestic violence cases in the region owing to increased alcohol consumption.

According to IRO Chief Bodhraj Dahal, the district will see various awareness and orientation programmes starting from January 25 to make the drive a grand success.

Dahal informed that the legal provision mandates the immediate ban on the sale of alcohol and beverages at a certain distance (within 100 metres) of the key public areas such as hospital and educational institutions.

The announcement follows the 12-point commitment set and agreed upon by all the 15 local levels in Jhapa, people involved in the hotel business, District Police Office of Jhapa, Jhapa Chamber of Commerce and Industry and other organizations on September 7, 2018.

The 12-point commitment had called for the announcement of the district, a completely alcohol-controlled zone from January 15, 2019. There are many other districts that have launched similar campaigns to control the production and sale of homemade liquor in the past.

Hope the ‘liquor ban’ will supplement the Province’s efforts to promote the rural tourism in a much better way.

All the best Province-1!