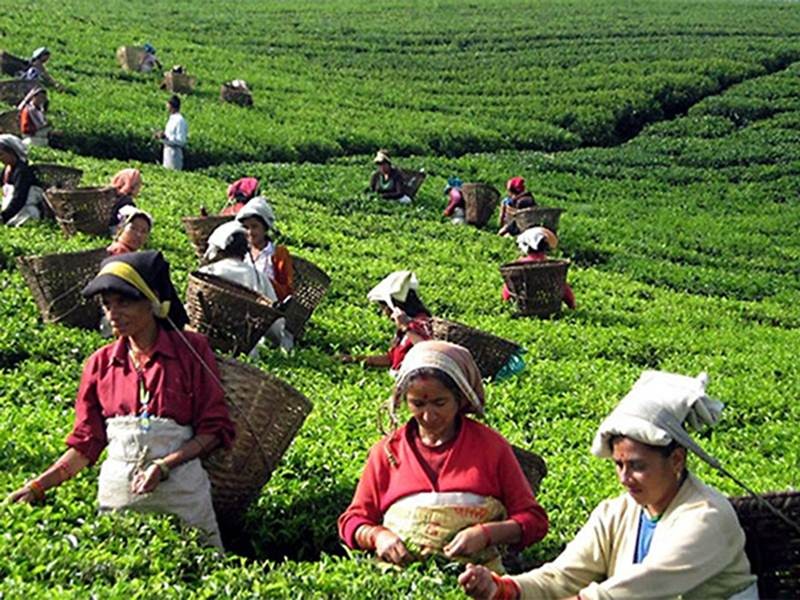 Bringing in development at the grass-root levels, the Budhiganga municipality government rolled out some effective policies and programs for the greater good of its people.

In a move encouraging Budhiganga municipality farmers, the government has decided to introduce farmer pension facilities.

The decision was taken at the third municipal assembly, wherein several other interesting developmental programs were introduced. According to Deputy Mayor Tara Khati, the municipality government has decided to provide gratuity worth NPR 500-1000 per month in the beginning.

“It must be the first municipality in the country to provide pension facilities for farmers,” said Min Prasad Jaisi local resident and Agriculture Knowledge Center official.

The assembly has also allocated a budget of NPR 510 million for also establishing fruit zones, while also giving priority to animal husbandry. 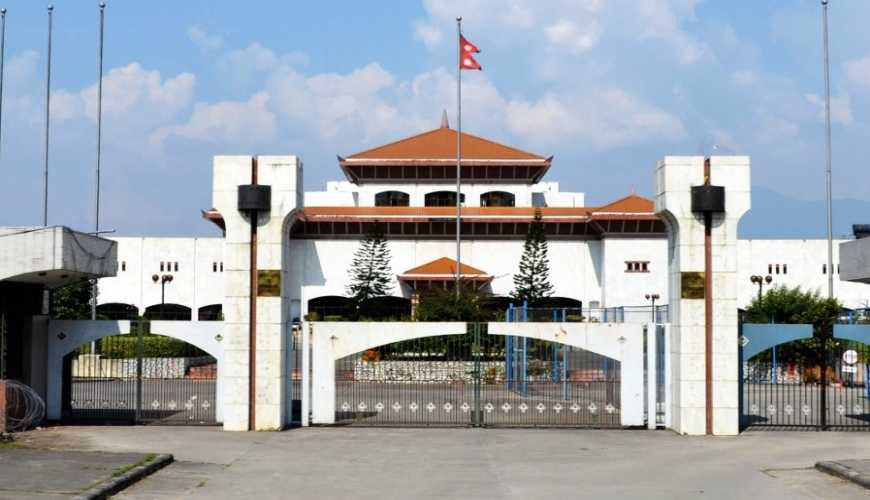 Besides, the municipality has set aside a budget of NPR 10 million to operate city buses for Budhiganga residents.

Among the list of benefits, the municipality has also decided to introduce programs such as Your Labor, Your Investment and has allocated a budget for such self-employment schemes.

Locals of Budhiganga have positively welcomed the new policies and programs introduced by the government for the upcoming fiscal.