The source added that the ministers would rather resign from their positions, than suffer humiliation for being removed
Government
News 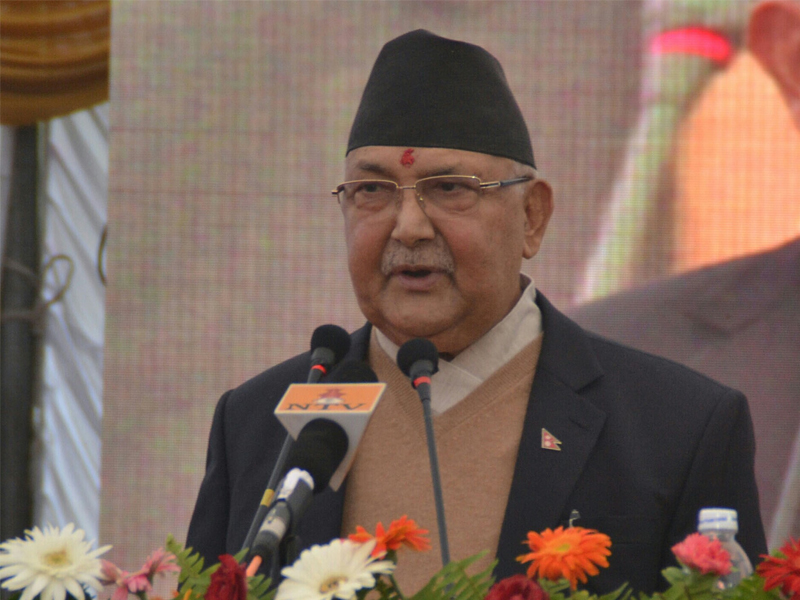 The Oli Government witnessed a mass resignation from ministers, when all members of the PM’s private secretariat resigned from their positions on November 09, 2019.

The ministers’ resignations will be effective from November 17, 2019. 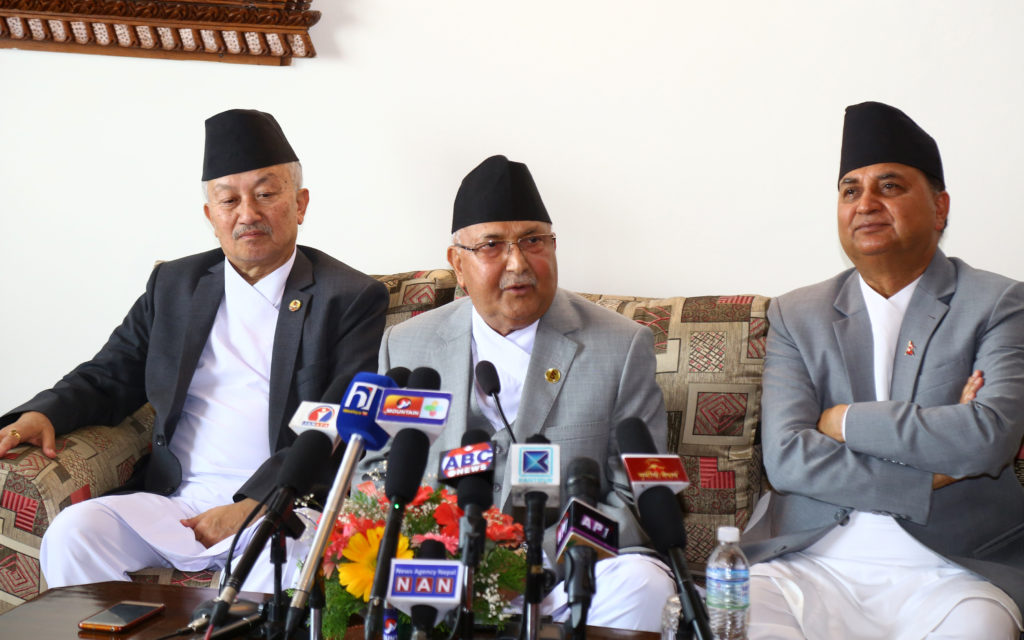 According to one of the members, the ministers were resigning to help the PM form a new team. He added that Oli sought the ministers’ resignation.

Another source said that the Prime Minister wanted to convey a message to his Cabinet ministers to quit their posts on their own so that he could form a new cabinet to further strengthen his government’s performance.

“The PM’s main target is Cabinet members. He wants them to resign,” he said.

The source added that the ministers would rather resign from their positions, than suffer humiliation for being removed on grounds on inefficiency.

A source close to NCP Party Chair Pushpa Kamal Dahal said that Oli had been considering reshuffling the cabinet, however, he did not take any formal decision till date.

“The PM has been talking about reshuffling his Cabinet. I think he will soon ask Cabinet ministers to resign en masse,” the source added.

The PM had earlier hinted a cabinet reshuffle even during his public speeches but did not take any step in that direction.

Interestingly, another source stated that the PM had receiving complaints that his Chief Advisor had been limiting public access to the PM and was interfering in various ministries’ works.

“The PM has received complaints against his Chief Adviser Bishnu Rimal ‘for limiting the public’s access to the PM and ‘for interfering in the ministries’ works,” said the source.

Rimal would hold meetings with senior ministers of the various Nepal ministries and take an account of their work, which was considered as unnecessary intervention.

Earlier in November, the incumbent government had also directed President Bidya Devi Bhandari to sack all seven provinces’ governors and reappoint new ones.