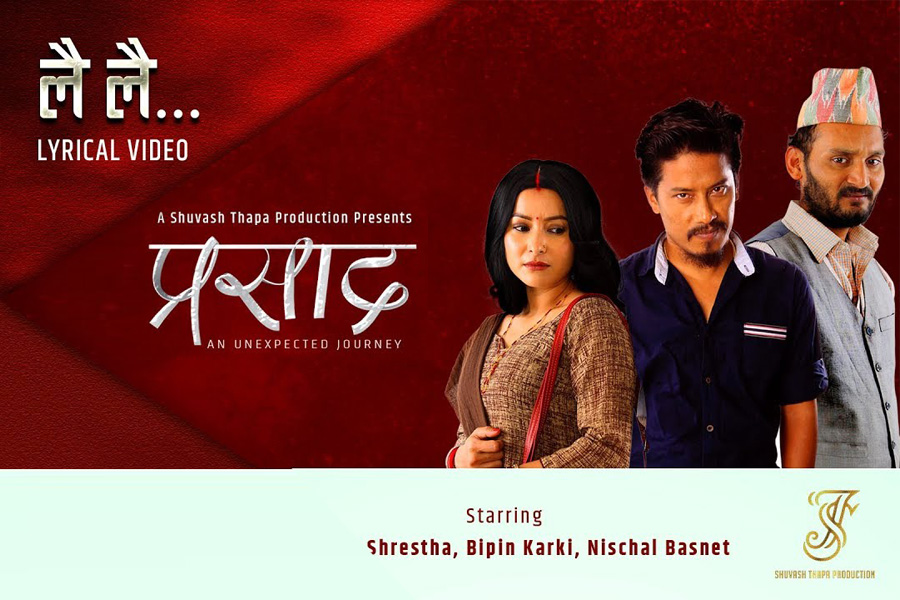 Presenting a loving-tale of a married couple, Nepali movie Prasad’s first song ‘Lai Lai’ surfaced on the internet on September 18, 2018.

The beautiful melody with a voice that tugs at the heart of every listener is accompanied with the song’s lyrics and stills from the movie.

Lai Lai spans the story of a young couple who are trying to keep their relationship alive despite the absence of a child.

The song has received 351,750 views so far and fans can’t stop talking about the lyrics, the music and most of all their favorite stars Bipin Karki and Namrata Shrestha.

Talking about his character in the movie Karki says, “I have tried to give the character some real-life resonances so that the audience can relate and empathize with him. In any project, be it in the past or now, my approach remains the same, which many have said goes against the grain of what a ‘hero’ in a Nepali film should be.”

The movie is yet another story from Nepali Director Dinesh Raut’s treasure trove of romantic dramas. Sharing his perspective on the song he said that the song captures the essence of the film to a certain extent.

The movie is Script writer Sushil Paudel’s first attempt at bringing a transition in the Nepali Film Industry which is characterized by poor stories and lack of creative portrayal.

Love Station in the Making
In the meanwhile, veteran Director Ujwal Ghimire is gearing up for his ‘dream project’ Love Station. The Nepali director is currently preparing for the principal photography scheduled in October 2018.

Ghimire’s upcoming ‘love story’ will feature Pradeep Khadka and Jassita Gurung in the leads, along with Siliguri Shraddha Chhetri and veteran actress Niruta Singh who will make a comeback with the film.

Ghimire has chosen Darjeeling for the movie, that’s where the film name gets its inspiration from.

Actors Khadka and Gurung have both expressed their excitement about working with the veteran director. Gurung says, “I’ve wanted to work with such a successful director for long, who wouldn’t?”

Conclusion:
Well, looks like the Nepali Film Industry has a lot in store for its audience. Did you hear Lai Lai yet? Tell us what you think?

Nepali Film Prasad in a Reel : 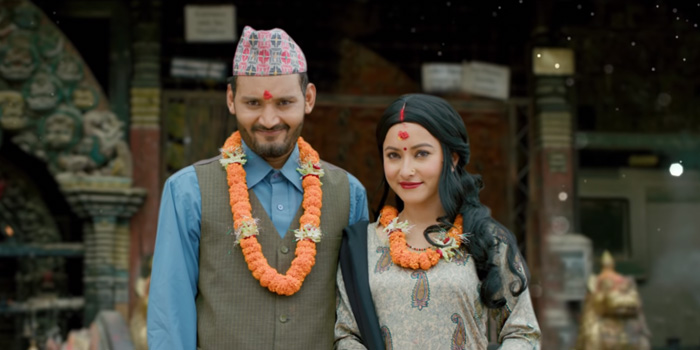