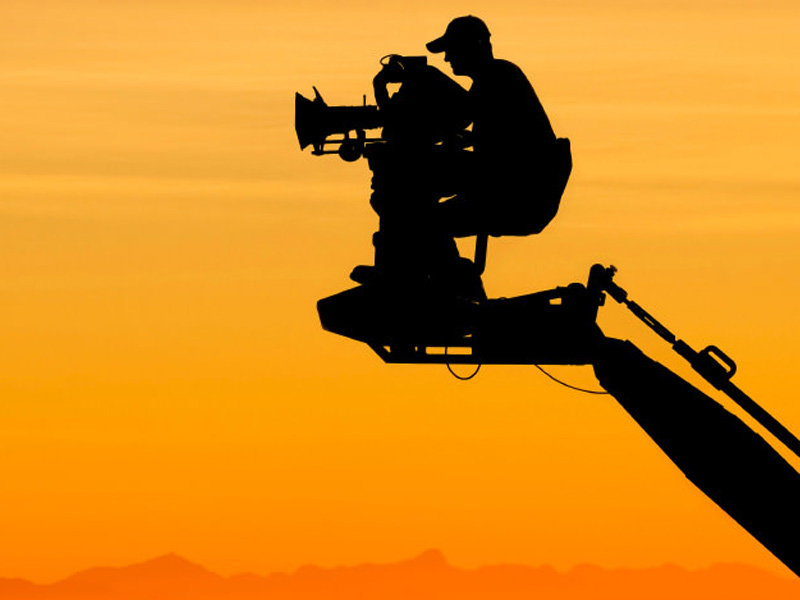 The Government of Nepal has come up with a new update for the country’s film industry.

In a first such decision in the history of Nepali cinema, the government introduced box office system in the Kathmandu Valley making it effective from July 17, 2018.

The Minister for Communication and Information Technology, Gokul Prasad Baskota launched the program at a special program organized by the country’s Film Development Board (FDB).

“With the box office in place, the film sector would be promoted,” says Baskota. 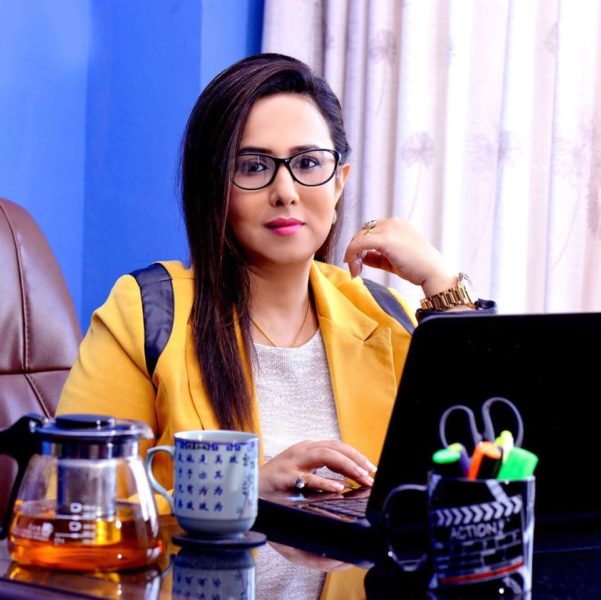 Speaking at the launch program, Baskota said the new decision would boost Nepali film industry by bringing in more transparency in the investment made in the industry.

Initially in Kathmandu, the box office facility would be expanded outside the Valley as well starting from February 2019.  The Supreme Court of Nepal has recently named Nikita Poudel as the new chair of the Nepal FDB.

Hope the new government policies supported by new chair will boost the Nepali film industry in its path towards development.