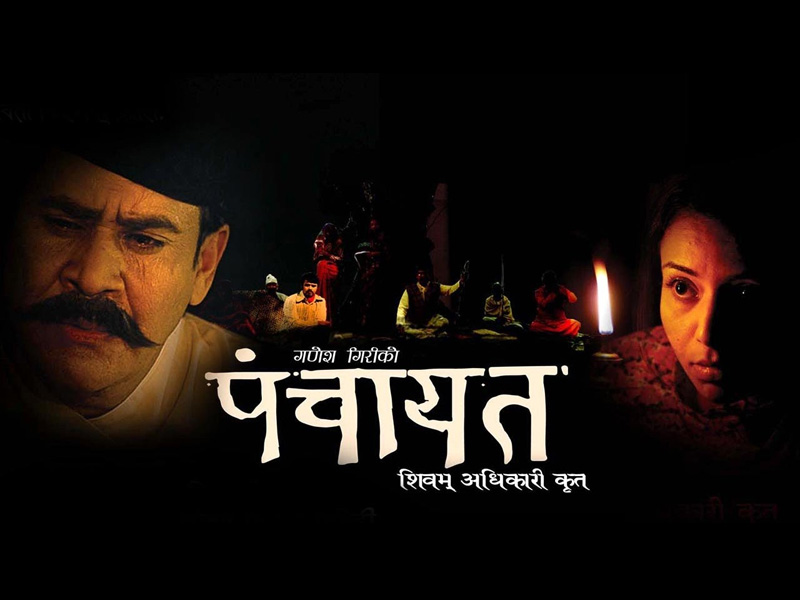 Continuing its 20-year-long journey with the Oscars Academy Awards, Nepal is back again with its contender for the 2019 Academy Awards Foreign Language-Oscars.

Samten Bhutia’s war-drama Tandro and My Love Promise for Kathmandu were the other two proposed initially.

As a story revolving around or surrounding the mid ‘30s background, Panchayat features the story of the head of a village panchayat, who is proven guilty of the crime he commits.

“A majority of mainstream cinemas released commercially do not match the level of storytelling and technical finesse that we seek. We’ve selected Panchayat this year. It is definitely better than the other two submissions,” Chiranjivi Guragain, Secretary of the Foreign Language Oscars Selection Committee, said in a statement. 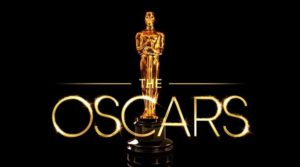 Chiranjivi raised a concern that only three films were announced for Oscars nominations despite the notice being public months prior to the selection process.

“Most of the producers are well aware that their films won’t make the final cut. But we have to choose one anyway,” Chiranjivi adds.

However, Chiranjivi is doubtful on whether Panchayat, though better than submissions, would feature in the top five in the competition.

He was little hopeful that the movie would at least make it through the second round.

To make it more effective, the producers of the move are currently working on technical improvements and sound design for the movie before submitting it to the competition.

Meanwhile, Director of the movie is confident about his product.

“Panchayat might be a story from Nepal, but the emotions it invokes are universal. I am sure that the judges will be moved by the story. And if that happens, we might just make history,” says Adhikari.

Sharing his thoughts about the movie, he went on to say that “the collective conscience of that period was seldom explored in cinema and would make a good story.”

Though there are many movies that performed well at the Nepali Box Office, Panchayat grabbed the rare opportunity of getting featured in Oscars.

Let’s hope Panchayat will perform its best to take the Nepali cinema and its reputation to the next stage at the international level through Oscars 2019. All the best Nepal!