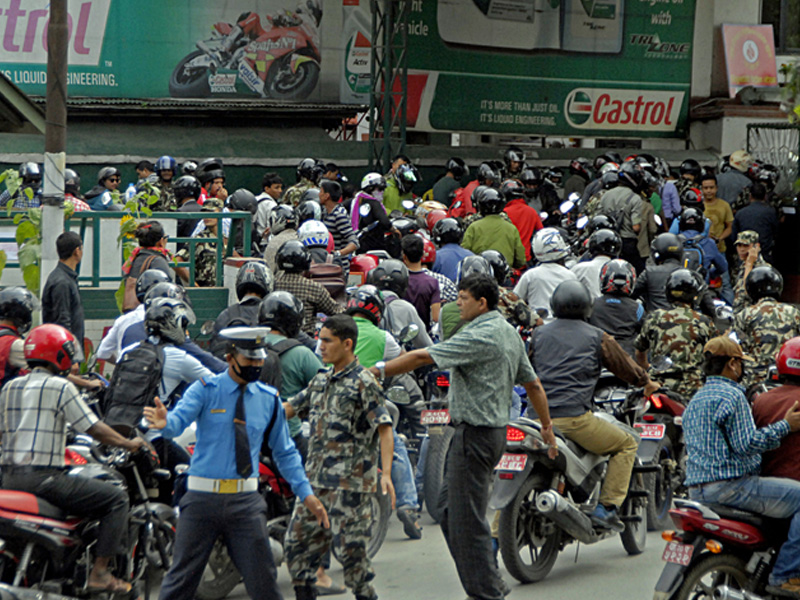 Nepal is seeing a new boom in the number of new tourist arrivals, this time not because of its beautiful tourism spots, instead for refilling fuel tanks!

Yes, what you read is right!

As the reports say, the rise in fuel prices is pushing Indian citizens to cross borders and drive to neighboring Nepali towns for refilling their vehicles’ fuel tanks at a lower price.

As a result, Nepali towns in proximity to Indian states of Uttarakhand, Uttar Pradesh and Bihar are witnessing a sudden rise in new arrivals from India.

Some of them were even found to have carried back the fuel (petrol/diesel) back to India to sell in the Indian market for Indian prices and gain profits.

According to the reports, there was almost 21 and 28 percent difference in the prices of petrol and diesel in Nepal’s Kanchanpur District compared to the Indian State of Uttarakhand on September 18, 2018, showing a difference of nearly Rs 14 per unit.

This is making more Indians travel all the way to Nepal for its cheaper fuel, opening avenues for ‘tank-fill tourism’ in Nepal.

While the situation is this, even the Nepali side is not complaining about this because of the profits that Nepali fuel stations are gaining through this activity. 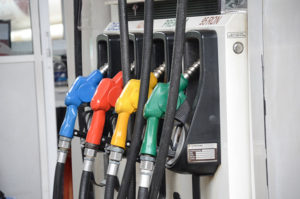 Three fuel stations at Mahendranagar and Kanchanpur of Nepal alone saw nearly 9,000 liters of petrol and diesel sale as a result of this situation, resulting in a loss of nearly Rs 7 lakh per day and Rs 2.5 crore per month for the Indian side.

Vehicle movement between India and Nepal on a daily basis, measured at an approximate 2500, tells the intensity of the situation. Hundreds of vehicles with Uttar Pradesh registration were found to have made a beeline at the Nepali fuel stations.

Meanwhile, taxi unions of the bordering Indian towns are looking at this option as the only way to tackle growing fuel prices in India.

All this situation is the result of skyrocketing fuel prices in India, which are being considered as an outcome of the rising international crude prices and declining value against the dollar.

Will have to wait and see to what extent will the illicit fuel trade between India and Nepal continue before triggering the government-level talks.