Changa Chait, Maaleekaa and Beyond the Clouds will hit screens on November 2, 2018
Entertainment
News 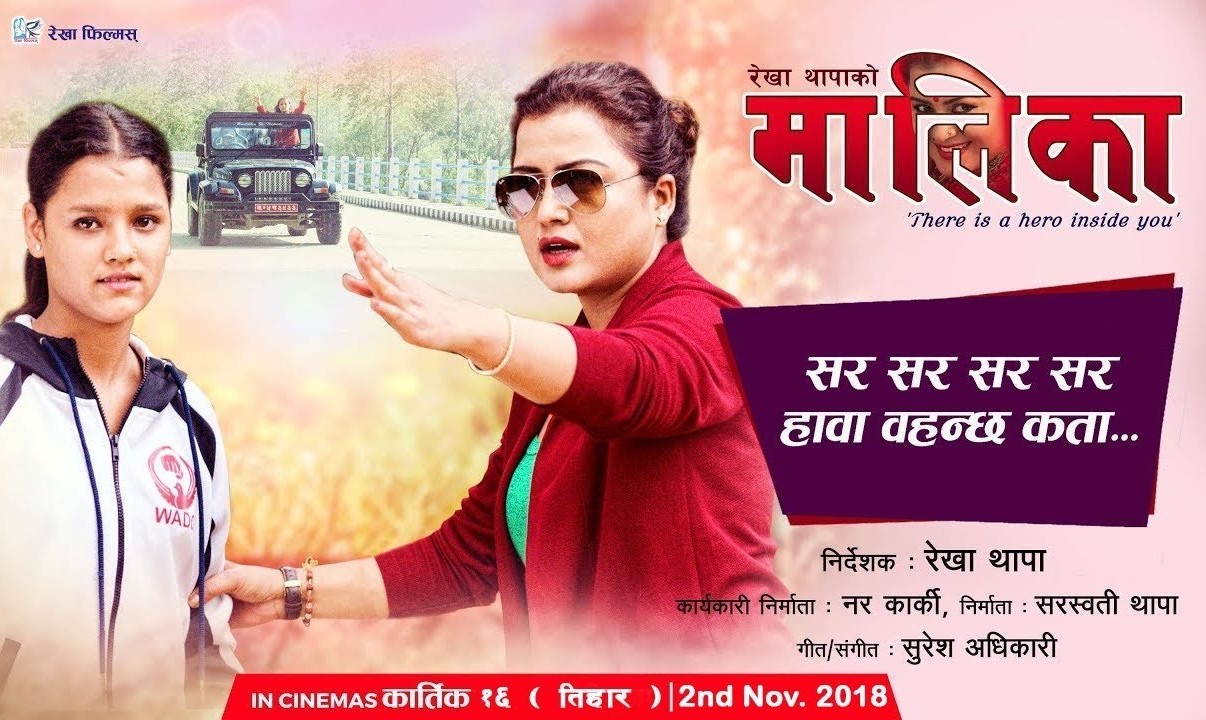 Changa Chait, Maaleekaa and Beyond the Clouds will hit screens on November 2, 2018. What makes these movies special is that they come from celebrated directors Rekha Thapa, Dipendra K Khanal and French Director Eric Valli.

“The film is a comedy, an out-and-out entertainment flick, but it also touches upon larger themes of unemployment among Nepali youths. At the centre of the film is the story of those who have money and those who don’t, and how the former dodge the latter,” said Khanal

Maaleeka will see director and Nepali film industry stalwart Radha Thapa herself in the film.

“Like all of Rekha Films’ previous output, Maaleeka explores a grave social problem. Today, incidents of rape and violence against women are rife. Maaleekaa explores this issue taking the widespread practice of child marriage as the primary subject,” said Thapa.

Director Valli is back with Beyond the Clouds, after Caravan. While both of the films revolve around Dolpa, Beyond the Clouds is a documentary featuring the consequences of 2015 earthquakes on Dolpa.

Valli’s creation Caravan was among the final five films in the Best Foreign Film category of the Academy Awards, 1999.