The project within a span of ten years and a cost of EUR 100 million aims to map the genetic code of all 1.5 million species
News
World 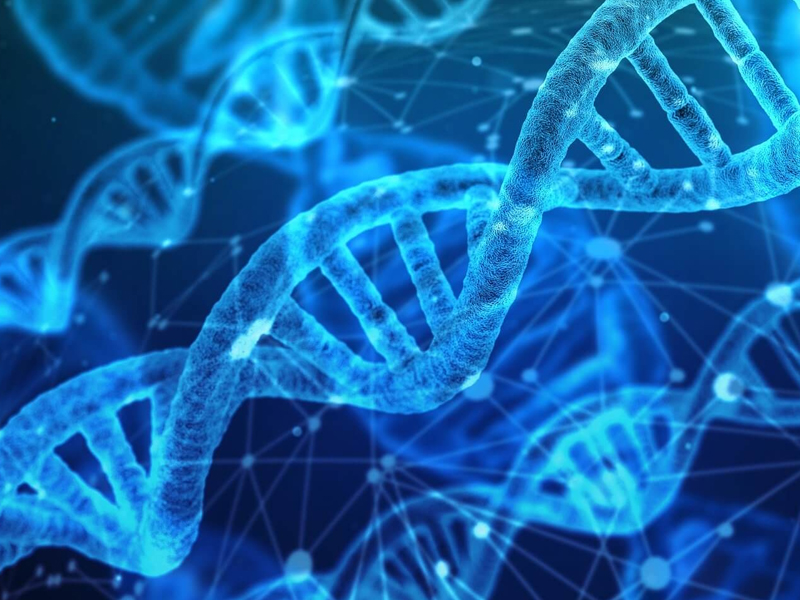 In a revolutionary attempt to conserve our wildlife and flora, British conservation institutions are coming up with the ‘Darwin Tree of Life Project‘.

The project within a span of ten years and a cost of EUR 100 million aims to map the genetic code of all 1.5 million species of animals, plants and fungi living on earth.

Moreover, it could also help bring them back from the dead if they become extinct.

The Natural History Museum, Royal Botanic Gardens at Kew, Wellcome Sanger Institute and the Harvard University are sequencing genomes of all eukaryotic species to learn more about their biology.

Extinct Animals Back to Life
Working towards this cause, scientists are already on their way to bringing back some extinct animals including Northern white rhino, wooly mammoth and 66,000 species of Britain’s animals, plants, protozoa and fungi.

Scientists are also working on picking up the genetic code of plants which could be helpful in uncovering new treatments for infectious diseases, slow ageing, improving crops & agriculture and create new bio-materials.

“Embarking on a mission to sequence all life on Earth is no different. From nature we shall gain insights into how to develop new treatments for infectious diseases, identify drugs to slow ageing, generate new approaches to feeding the world or create new biomaterials,” said Sir Jim Smith, Director of Science, Wellcome Sanger Institute.

Once the project is completed, the data will be made public for researchers.

What to Experts in the Field Say
“Globally, more than half of the vertebrate population has been lost in the past 40 years, and 23,000 species face the threat of extinction in the near future. Using the biological insights we will get from the genomes of all eukaryotic species, we can look to our responsibilities as custodians of life on this planet, tending life on Earth in a more informed manner using those genomes, at a time when nature is under considerable pressure, not least from us,” said Professor Sir Mike Stratton, Director, Wellcome Sanger Institute.

“Whether you are interested in food, disease, or speciation, the history of how every organism on the planet has diverged and adapted to its environment is recorded in its genetic makeup,” said Dr Tim Littlewood, Life Sciences Department Head, Natural History Museum.

“When the Human Genome Project began 25 years ago, we could not imagine how the DNA sequence produced back then would transform research into human health and disease today,” said Smith.

Conclusion
Human activity and civilization has created a harmful environment with habitat loss, pollution and climate change. This has led to a loss of at least 77 species of mammals, 140 types of bird since and 34 amphibians since 1500.

They include creatures such as the Caspian tiger, Cape lion, Dodo, Falkland Islands wolf, Formosan clouded leopard and the Steller’s Sea Cow.