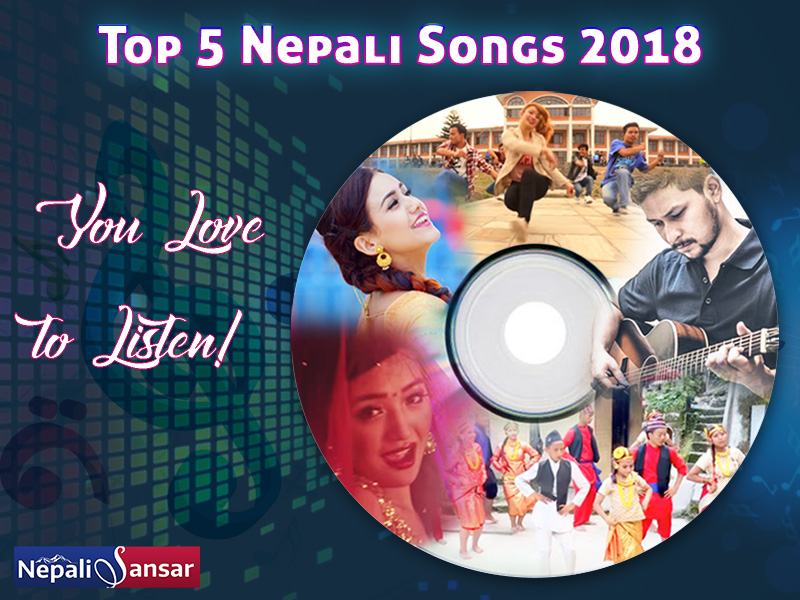 Every country has their own culture, traditions, languages as well as music based on their cultural background. Music is not only considered a source of amusement, but also a way of language that can even bring the nations together.

Like any other nation, Nepal has its own music as well as musical instruments that have been growing very rapidly in popularity over the years. The country is home to many popular music genres played by their top bands as well as famous artists. Music genres from some other countries such as India and Tibet have a huge impact on Nepalese music.

With the passage of time, the Nepal music industry has evolved gradually producing songs and music of various genres such as new, rock or any other that interests music lovers.

Some well-known Nepal musicians have composed a variety of amazing Nepali Songs with meaningful lyrics. The songs not only attracted the people of Nepal but also received admiration from the global audience.

Top 5 beautiful Nepali songs of 2018 that you have ever listened to:

Likewise, Nepali music industry has produced many such good songs that have really earned wide recognition, globally, over the years. There are a good number of melody numbers in Nepali music!