Nepal is all set to mark the 8th edition of IME Nepal Literature Festival on December 13-16, 2019
Culture
Education
Events
Events in Nepal

The only international festival in the country with successful seven editions, the IME Nepal Literature Festival is all set to organize the eighth edition in Pokhara on December 13-16.

Speaking to the press, Ajit Baral, Director of the Bookworm Foundation, said that the festival will see the participation of new speakers and most exciting authors of Nepal and the South Asian region.

The festival will host over 100 speakers including a dozen foreign writers, who will deliberate on various literary and non-literary issues. 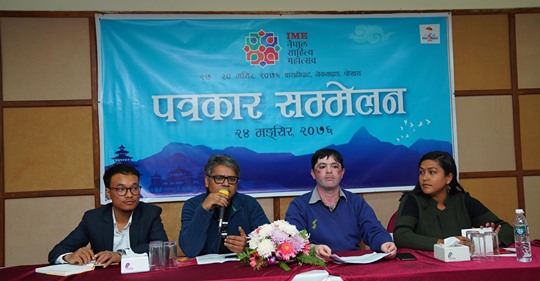 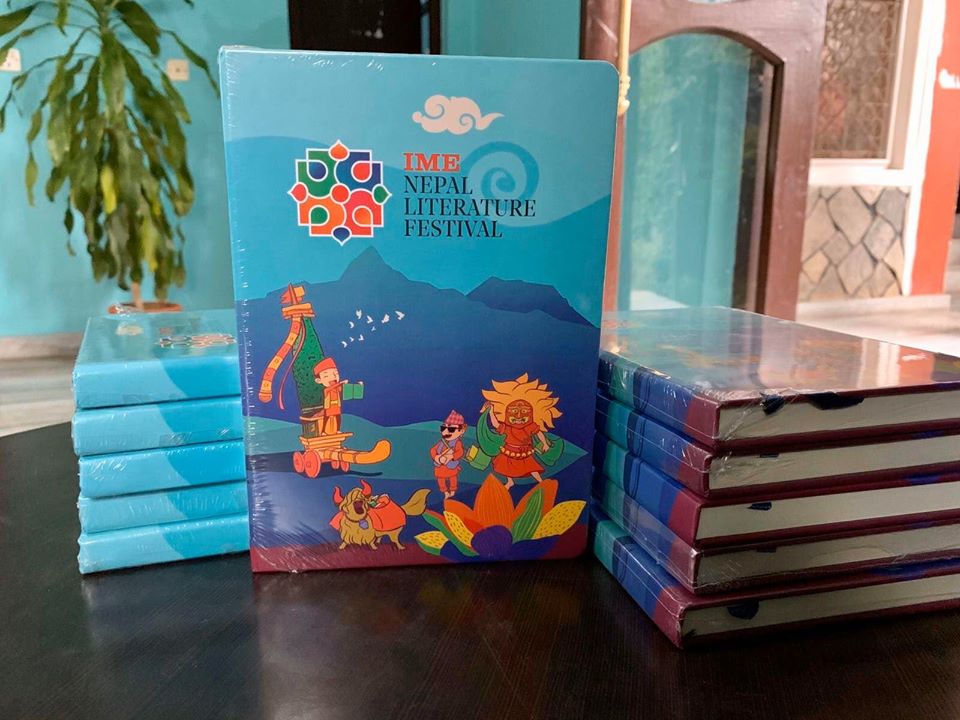 The main highlight of the festival will be the announcement of the winner of the 25,000 USD DSC Prize for South Asian Literature, the most prestigious prize given to South Asian literary works.

Nepal Literature Festival was founded in 2011 by Bookworm Foundation with an aim to bring together authors, activists, artists, intellectuals, economists, thinkers and leaders of South Asian region.