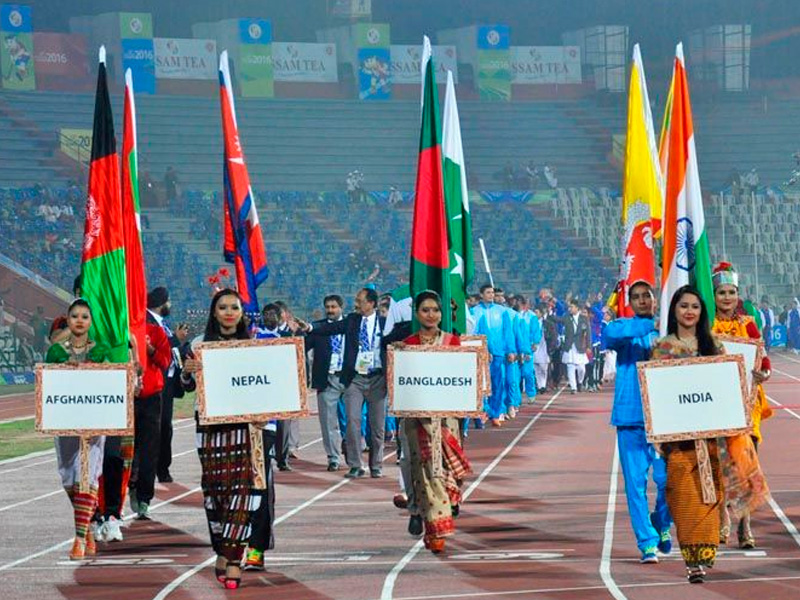 This edition of SAG has been quite encouraging for Nepal as it won 51 gold medals, the highest the Himalayan nation has won in a regional sports event.

On the last day of the series of events, Nepal faced Bhutan in the men’s football at the Dashrath Stadium, where it bagged its 51st medal after a 2-1 win.

With this, Nepal secured the second position in the SAG medals table, with 206 medals, 51 gold, 60 silver and 95 bronze medals.

The Maldives made it to the sixth position with 1 gold and 4 bronzes, followed by Bhutan (7 silvers and 13 bronzes).

Overall, the event went on a grand scale with South Asian teams performing at their energy levels. 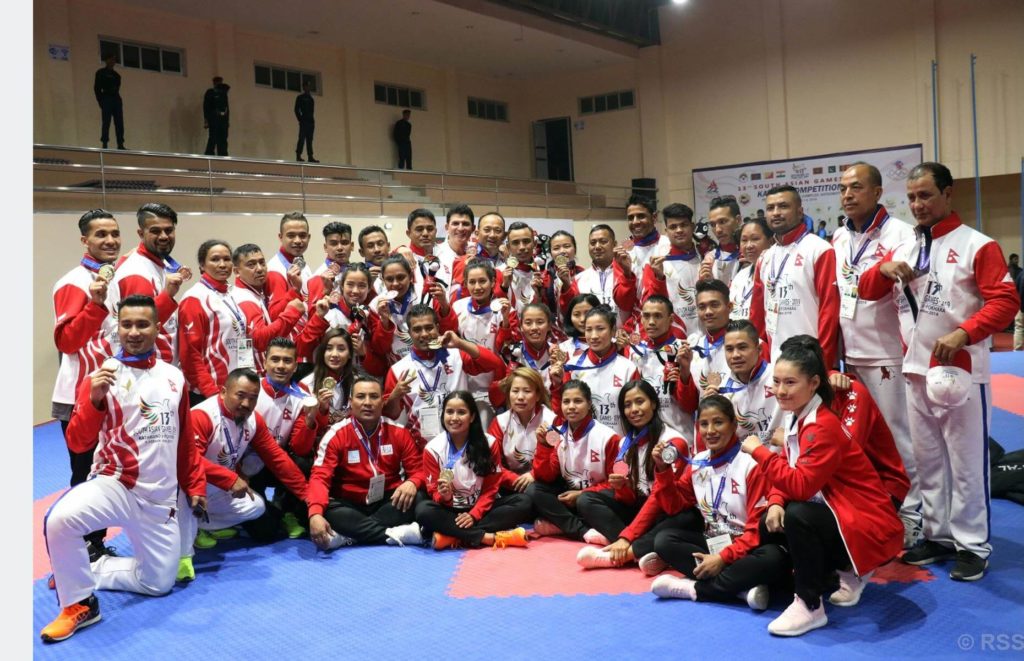 After a long period of two decades, Nepal could finally win 33 golds in boxing.

Now, the next edition of SAG i.e. 14th South Asian Games will be hosted by Pakistan.