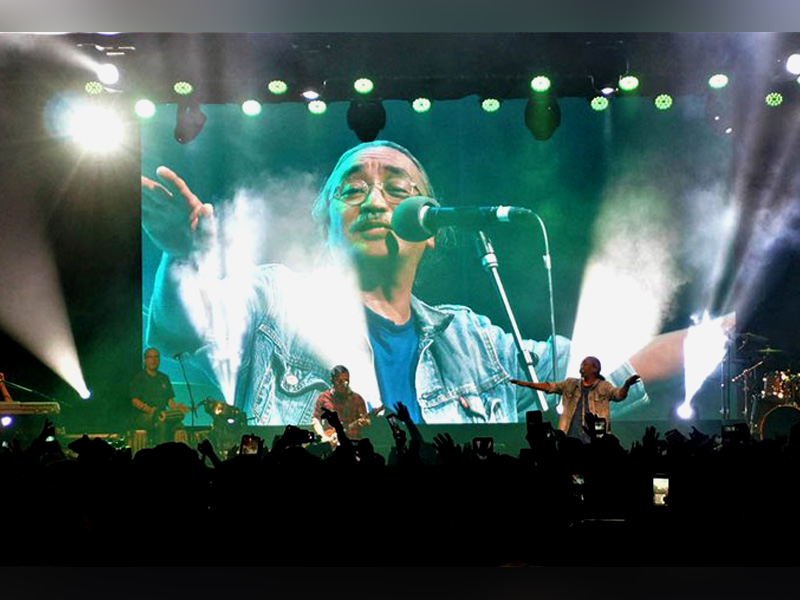 After successfully winning the hearts of music lovers at Brisbane, Darwin and Adelaide, Nepali famed folk-rock band, Nepathya, spell bounded the audience in Hobart on the evening of December 8, 2019.

Before delighting the full-house audience at Tasmania Hall with their live performances, Nepathya played their highly-liked video ‘Sa Karnali‘ and ‘Sanjirakha‘ a new song written by poet Tusli Diwas.

After this, the band members took the stage and thrilled the audience with their old and new songs. 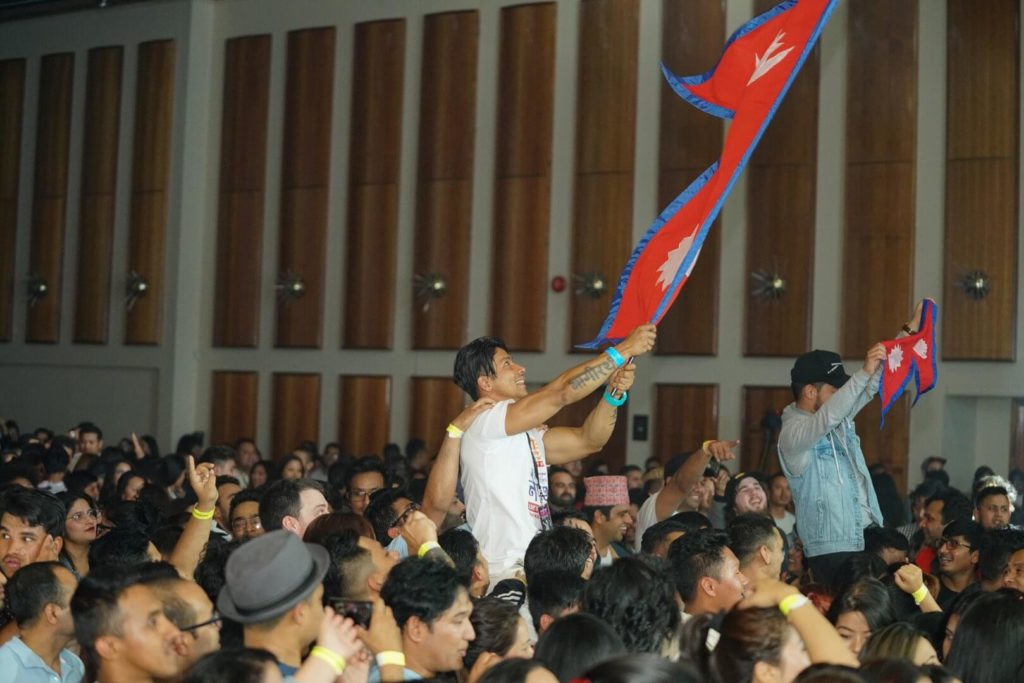 As usual, the lead singer Amrit Gurung was supported by his team with various music instruments.

Nepathya will now leave for Sydney to showcase their talent on December 14, 2019. 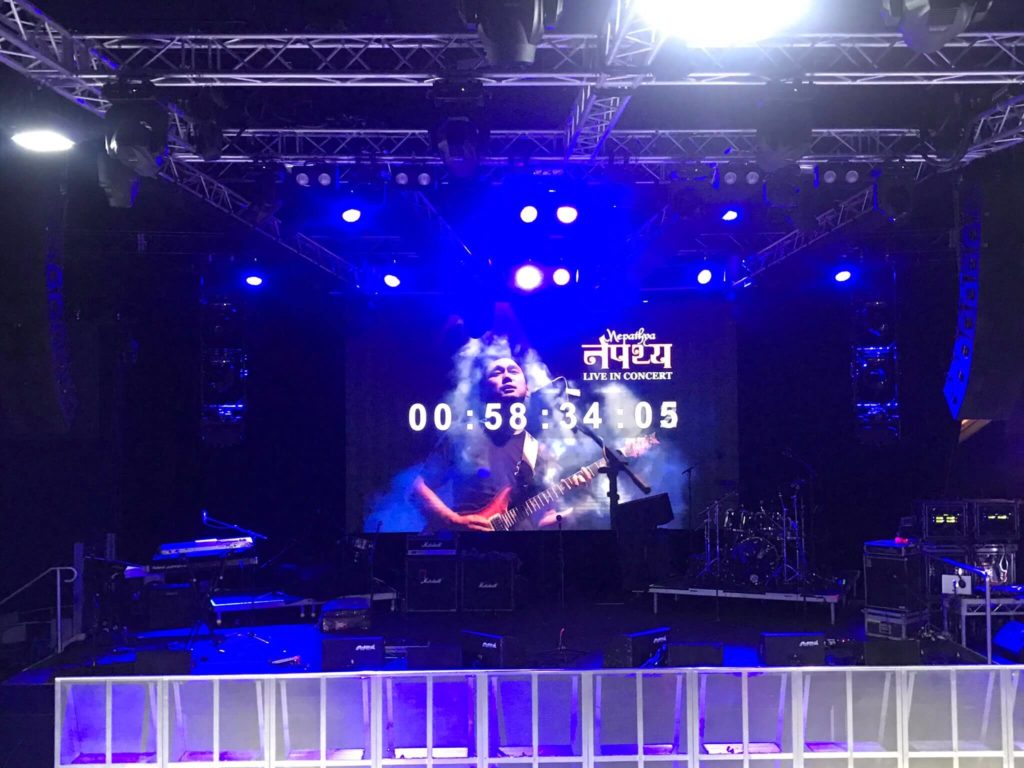 Nepathya is currently is on its fifth tour to Australia with a new music series.