The band kick-started the show with their first song “Aaganai Bhari Heu Nai Jhare” to trigger the pulse of the audience at the HQ Complex.

The band, led by lead singer “Amrit Gurung” rocked the stage for two hours, with their popular songs and new songs.

During the show, Gurung, expressed his happiness for the opportunity at Adelaide and thanked the audience for their love and affection towards Nepali music. 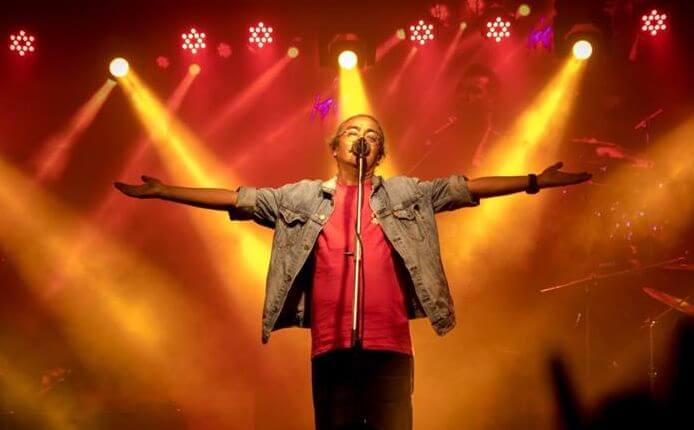 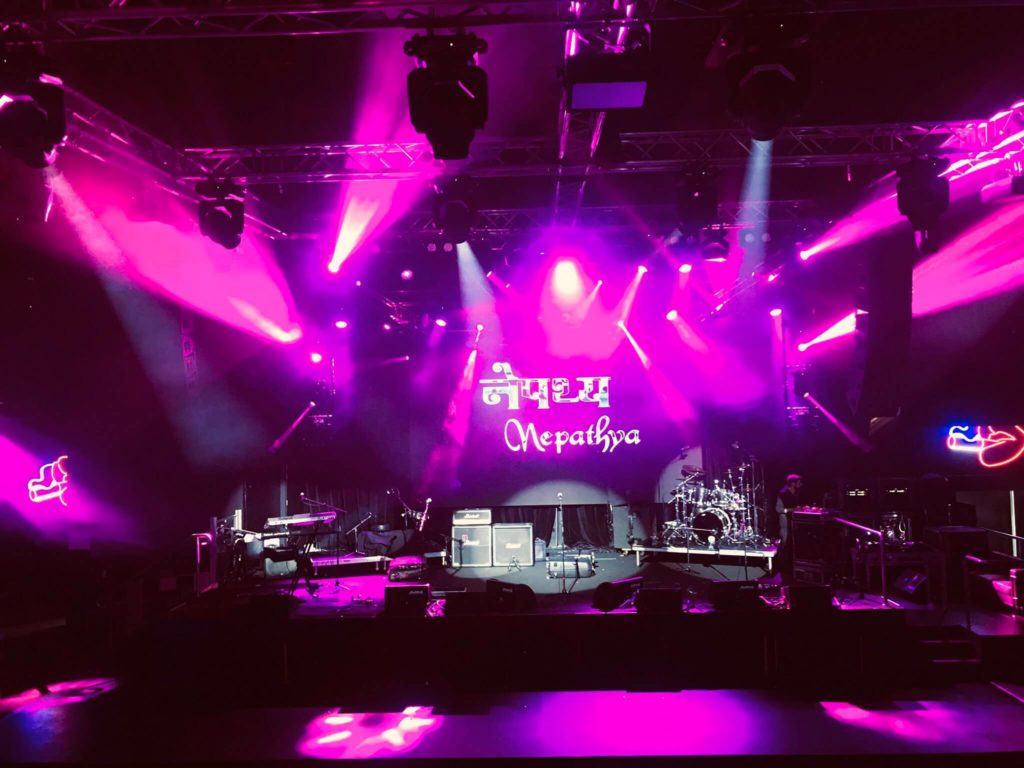 The band is now awaiting to perform at Hobart on December 8 and at Sydney on December 14.