‘Maha Shivaratri’ in Nepal 2020: The Divine Night Of Shiva

The name ‘Maha Shivaratri’ translates to ‘Great Night of Shiva’, which is celebrated in honor of the confluence of Shiva and Shakti
Culture
Events
Events in Nepal
News
Special Stories

Nepal is preparing to celebrate one of its biggest festivals, Maha Shivaratri on February 21, 2020.

In one of the most important festivals for Hindus, devotees worship and offer prayers to their most-revered deity Lord Shiva at the Pashupatinath temple.

Lord Shiva is fondly known as ‘Pashupatinath’ – Master of Animals!

The History of Maha Shivaratri?

In Nepal, the festival is celebrated on the 14th day of the Magha month according to the Hindu Lunar calendar.

The name ‘Maha Shivaratri’ translates to ‘Great Night of Shiva’, which is celebrated in honor of the confluence of Shiva and Shakti. It also marks the night when Lord Shiva performed ‘Tandav’, a dance form.

There are several reasons behind the celebration of Maha Shivaratri but the famous of them all is the marriage of Shiva and Shakti.

After Sati’s self-immolation, Lord Shiva went into seclusion at the Himalayas and underwent deep penance.

However, Sati was reborn as Parvati (Shakti) in Lord Himalaya’s family. The goddess then underwent severe penance to win back Lord Shiva.

With her deep devotion & love and the persuasion of sages, Shiva left asceticism to marry Parvati. Lord Shiva & Parvati married a day before Amavasya in Phalgun month (as per the Hindu Calendar). This day of love and reunion is celebrated as Maha Shivaratri, every year. 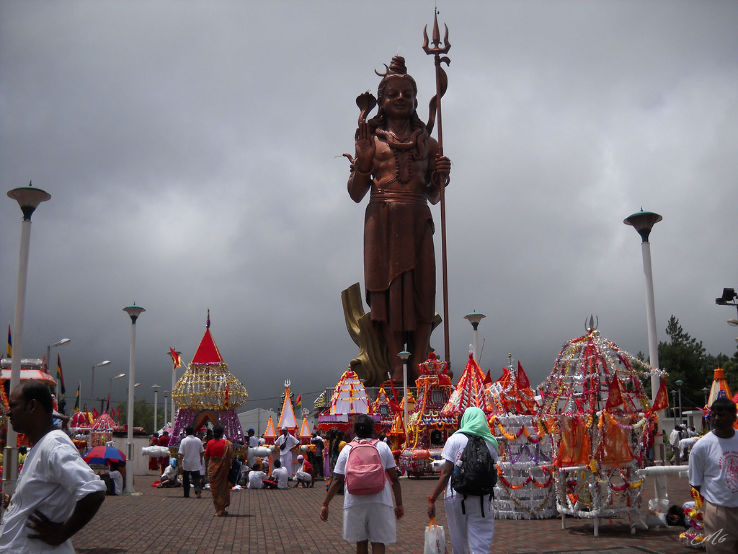 Thousands of devotees from around the world throng to the Pashupatinath Temple in Kathmandu, one of the holiest shrines for the Hindus. Pashupatinath/Lord Shiva is considered as the ‘Guardian’ of the Kathmandu Valley and Nepal in general.

Devotees chant ‘Om Namah Shivay’ and the ‘Mahamritunjaya Jaap’, throughout the night for the victory of light over darkness.

Believers also offer ‘Bael’ to Lord Shiva and fast from morning to evening. Thousands of worshippers take part in a grand celebration at the Pashupatinath temple.  As per spiritual belief, yoga and penances are performed to gain boons.

Single girls pray to Lord Shiva for a groom, while married women pray for the well-being of their husband.

On the first day of the celebration, devotees including sages and ascetics fill the temple area to participate in the festivities.

The Nepal Army organizes an official program to celebrate this festival at Tundikhel.

The Pashupati Development Trust (PDT) has arranged five routes for the devotees to reach Pashupatinath Temple in Kathmandu. 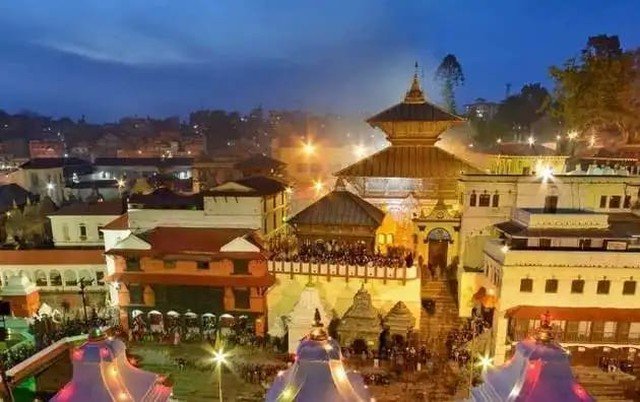 According to the PDT, it is expected that around 1.3 million devotees from across the world will visit the temple. Some 3,000 saints and sadhus have already arrived ahead of the festival. 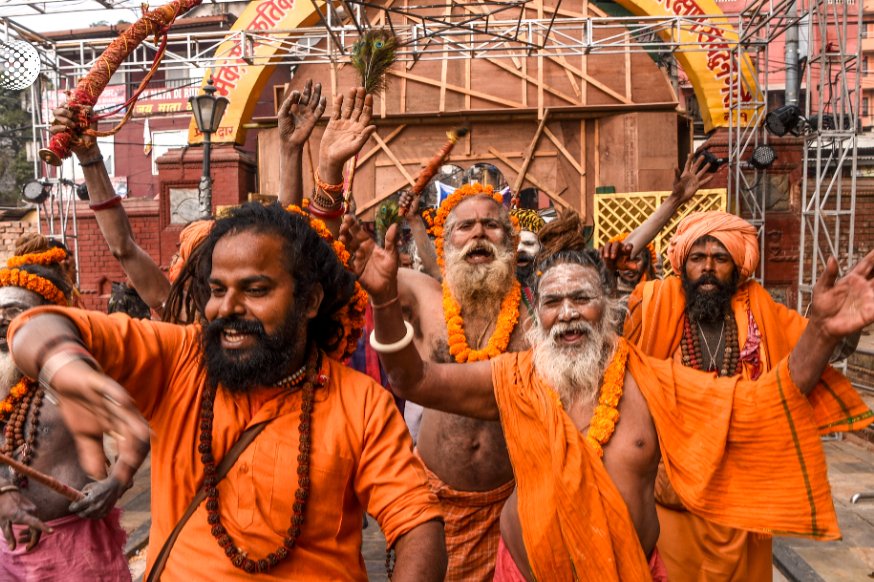 The management unit has already made arrangements at the temple to facilitate hassle-free devotional experience. 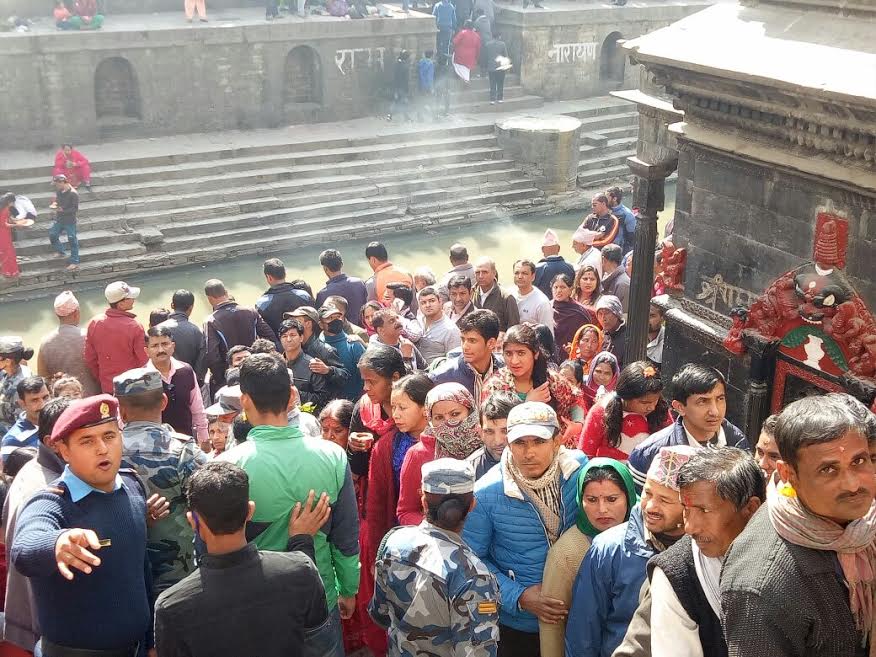 So Nepalis, what delicacies are being prepared for the festive?

Nepali Sansar wishes you all A Happy Maha Shivaratri!