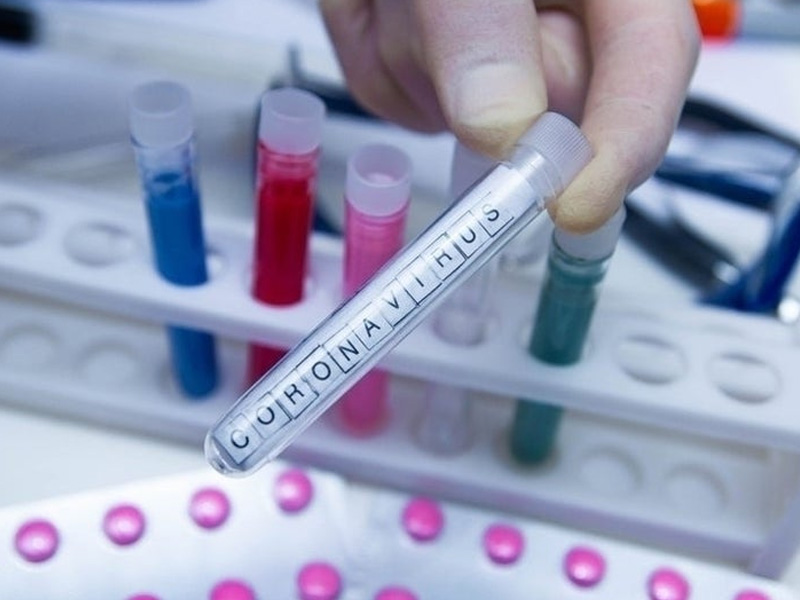 The Ministry of Health and Population (MoHP) has confirmed that all the 175 Nepali evacuees airlifted from China tested ‘negative’ for the coronavirus.

The swab samples of the evacuees were tested at National Public Health Laboratory in Teku.

The evacuees will undergo another test at the end of the quarantine period of 14 days and will be allowed to return home only if found healthy.

Currently, the evacuees were being isolated at the training center of the Nepal Electricity Authority (NEA) in Bhaktapur.

At least 25 other countries have reported coronavirus infection cases. There are 10 death cases and around 1000 confirmed cases outside China.