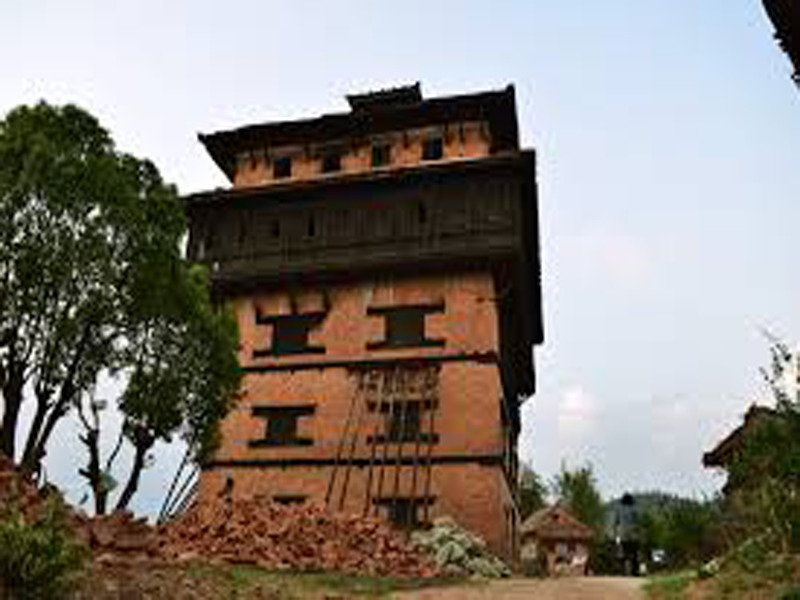 The reconstruction work of the erstwhile Nuwakot Durbar has started in full swing, four years after the 2015 Gorkha earthquake damaged the Nepal heritage site.

The Chinese government has extended its support to reconstruct the 17th-century palace.

Chinese Academy of Cultural Heritage technicians has been roped in for the project, who will work with a workforce of 10 Nepalis. 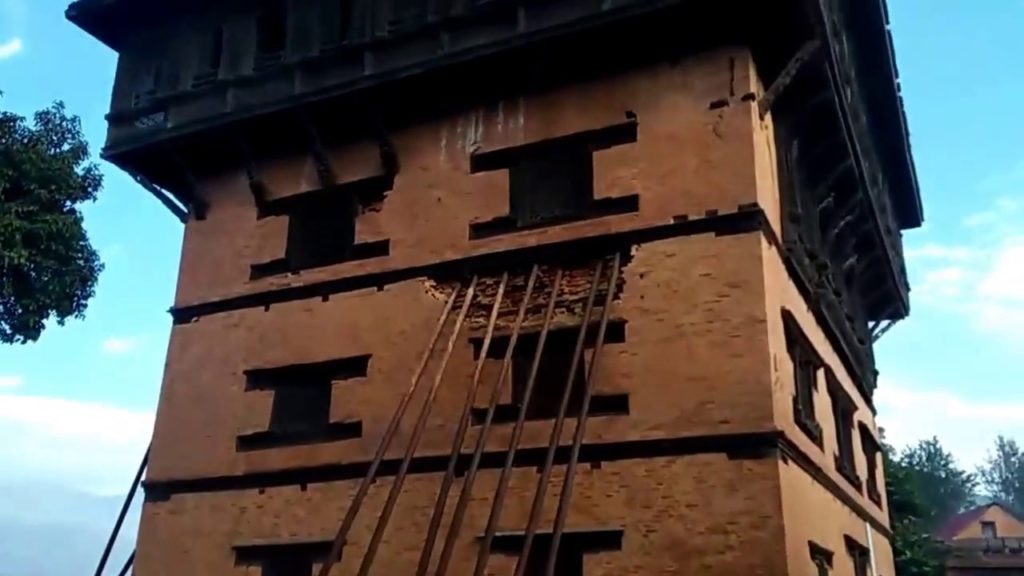 The Nuwakot Durbar reconstruction works will involve repairing of palace walls and replacement of weak struts holding the structure together.

Furthermore, authorities involved in the project have decided to bring Sal timber from Chitwan for reconstruction work.

According to Silwal, the reconstruction team will first focus on protecting the structure against monsoon, which is soon arriving.

Locals of Nuwakot had demanded immediate reconstruction for the site due to its age-old architecture, which would collapse any time.

They had expressed disappointment over government apathy towards this historic site’s preservation.

As a temporary fixture, the palace walls had been held in place with iron poles since the 2015 earthquake.

The site also experienced damage on the western and southern sides of the second and third storeys and the pillars experienced cracks, besides the roof also lost is holding.

The Nuwakot Durbar was built in 1744 by the then ruler King Prithvi Narayan Shah. It was originally built as a nine-storey monument but collapsed to the existing seven-storeys after the 1934 Nepal earthquake.

The Nuwakot Durbar reconstruction activity comes as a part of the agreement signed between Nepal’s National Reconstruction Authority and the Chinese Government to reconstruct all the heritage sites in Nuwakot.