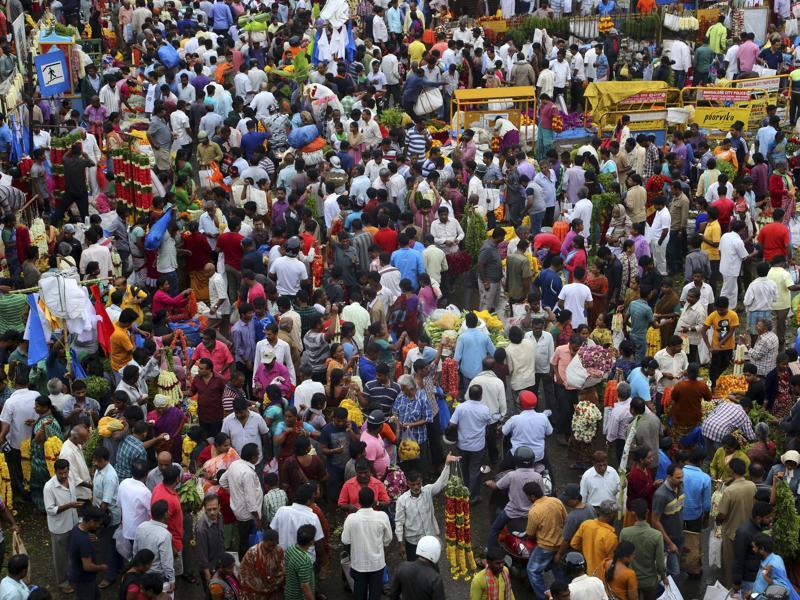 After years of being the world’s most populated country, China is giving away its spot to India which is expected to project an added population of 273 million people by 2050.

On the other hand, China’s population is expected to decrease by 31.4 million (2.2 percent) during the same period.

According to a recent UN report titled 2019 Revision of World Population Aspects prepared by the Population of the Department of Economic and Social Affairs of the UN Secretariat, India is likely to have an additional 273 million people between 2019-50 and will continue to remain at the same position until the end of the current century.

“India is expected to add nearly 273 million people between 2019 and 2050, while the population of Nigeria is projected to grow by 200 million. Together, these two countries could account for 23 per cent of the global population increase to 2050,” reads the report. 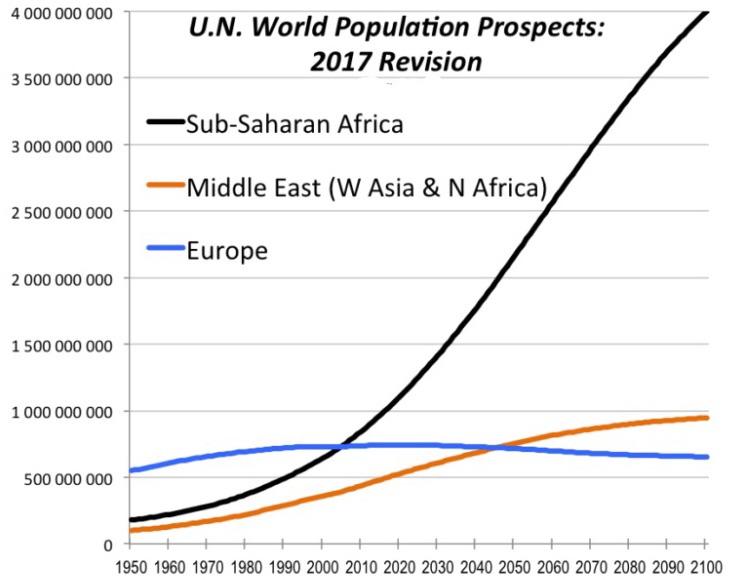 With a population of 1.43 billion and 1.37 billion people, respectively, China and India continue to remain as two of the most populated countries, contributing to 19 and 18 percent of the global population, as of 2019. The United Nations stands third in line. 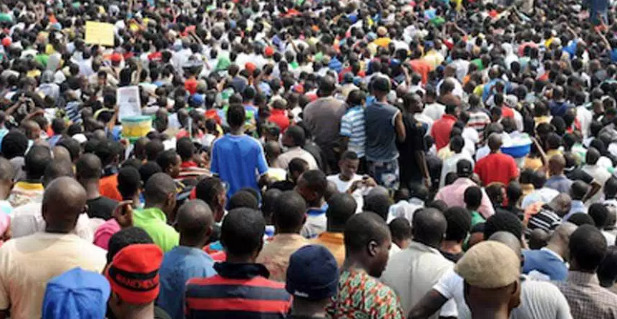 After India, Nigeria is expected to grow by 200 million people. “Together, these two countries could account for 23% of the global population increase to 2050,” stated the report.

Furthermore, the report states that the top five most populous countries will continue to remain at the same position until the end of the century. 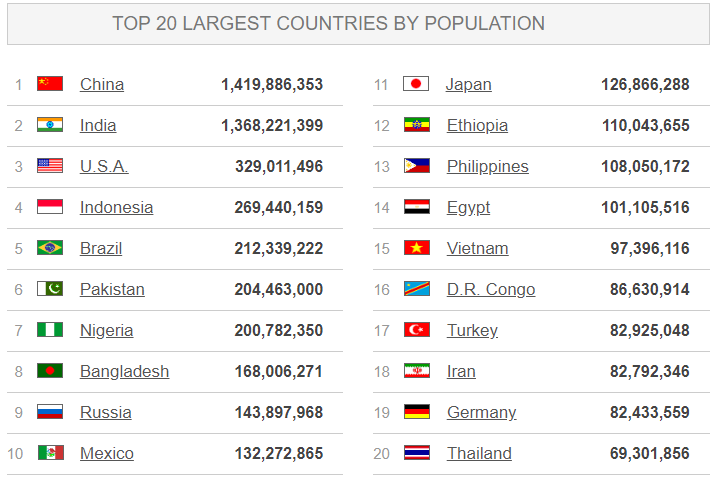 The report also indicates that the world’s population is growing older, with increasing life expectancy and falling fertility levels. It further states that by 2050, one in every six people in the world will be over the age of 65 years, compared to one in 11 in 2019.

Stating that the reports creates a roadmap for future action, UN Under-Secretary-General for Economic and Social Affairs Liu Zhenmin said, “Many of the fastest growing populations are in the poorest countries, where population growth brings additional challenges in the effort to eradicate poverty, achieve greater equality, combat hunger and malnutrition and strengthen the coverage and quality of health and education systems to ensure that no one is left behind.”

Lastly, the reports states that the world population is bound to increase by 2 billion in the next thirty years from 7.7 billion to 9.7 billion in 2050.