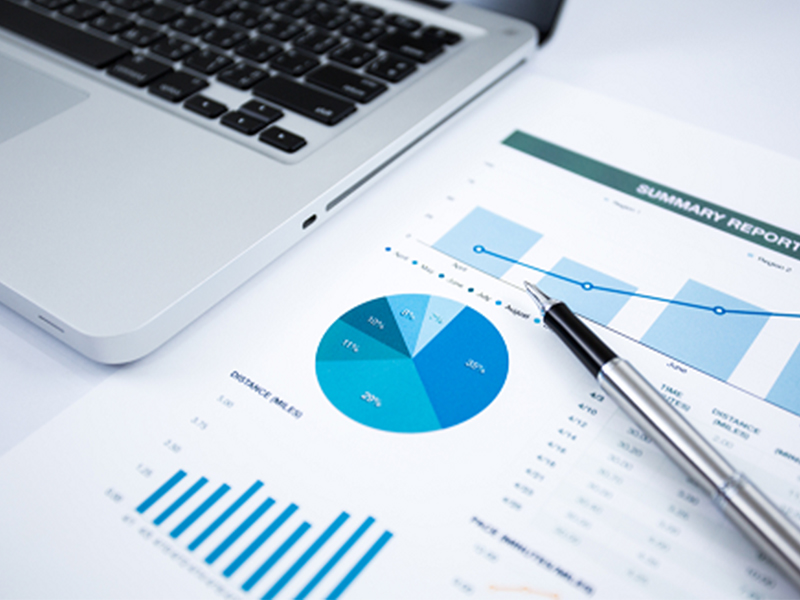 In a move offering an investment-friendly climate to foreign investors, the Government of Nepal is welcoming international credit rating agencies to rate the country’s business environment.

The government is keen on engaging globally-renowned agencies to assess the country’s sovereign credit rating so as to determine the risk of doing business in Nepal.

In this regard, the Ministry of Finance has already sought support from donor agencies, primarily the Department for International Development (DFID), to study the credit risk.

According to the Revenue Secretary Sishir Kumar Dhungana, DFID has extended its support to help the Himalayan nation in finding an appropriate credit rating agency along with determining the modality of planned credit rating.

US-based Moody’s has already approached the government with its modality for measuring the creditworthiness of Nepal, informed Dhungana.

“We’ll wait for a few more suggestions to the government from donor agencies and rating companies in this regard. However, the process of credit rating of Nepal will begin in a few months,” Dhungana adds.

Dhungana feels that this move would give Nepal an access to international bond markets and thus raise foreign funds for local investment.

Government feels that this move will help Nepal recover from the past records that report the risk of doing business in the country and help draw more foreign investment.

Private sector players also feel the same in saying that this rating would increase the predictability of investment and doing business in Nepal, which is key to gain investor confidence.

“Unrated countries are generally taken as high-risk zones by investors. Though Nepal might secure poor ranking in the credit rating, it will help identify existing drawbacks in the business environment of Nepal and alert the government to adopt proper precautions,” said Hari Bhakta Sharma, president of the Confederation of Nepalese Industries.

Sovereign credit rating measures the trustworthiness of a business environment and credit risk associated with the fund borrower, which could be an individual, company or any sovereign entity.

This would help investors to plan their investment taking into account the host’s political, financial and social abilities.