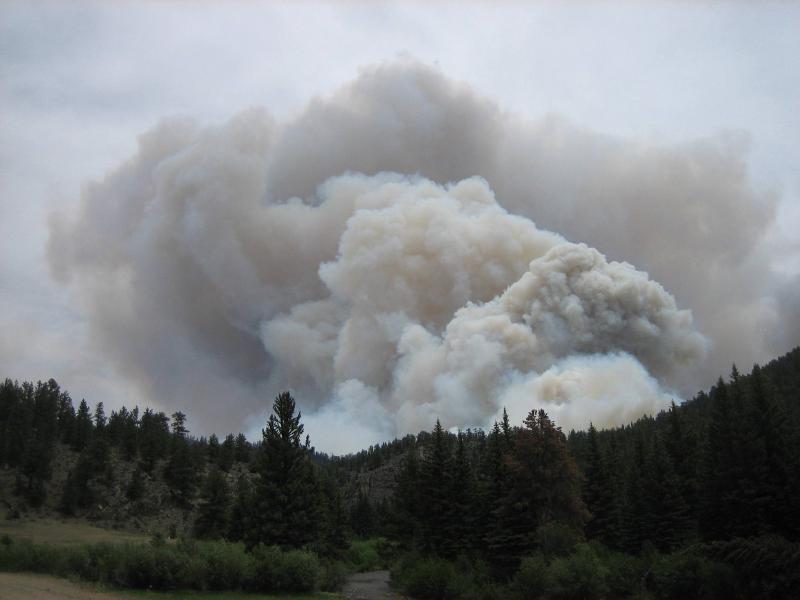 600,000 children succumbed to severe lower respiratory infections due to polluted air in 2016, said WHO in its recent estimates!

Every day close to 93 percent (1.5 billion) of the world’s children under 15 years breathe polluted air that puts their development and health at a ‘high risk’.

The report will be launched at WHO’s first ever ‘Global Conference on Air Pollution and Health’ in Geneva on October 30, 2018. 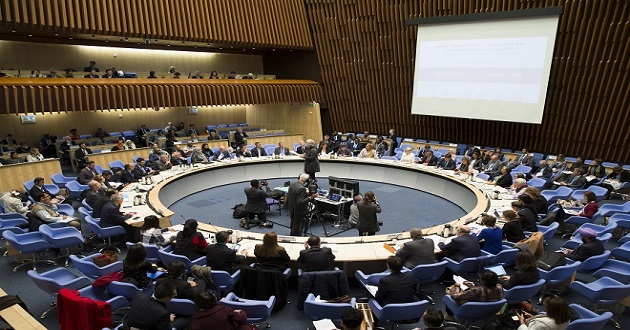 Report Findings
According to the report, when pregnant woman breathe polluted air, they are more likely to have premature deliveries and have ‘small’, ‘low birth-weight’ babies.

Children exposed to high levels of air pollution, may be at higher risk of chronic diseases such as cardiovascular disease in later stages of life.

These young people are more vulnerable because they breathe more rapidly than adults, consuming more pollutants.

Moreover, they are usually closer to the ground level where some pollutants are at heavy concentrations. This is a crucial time since their brains and bodies are still developing. 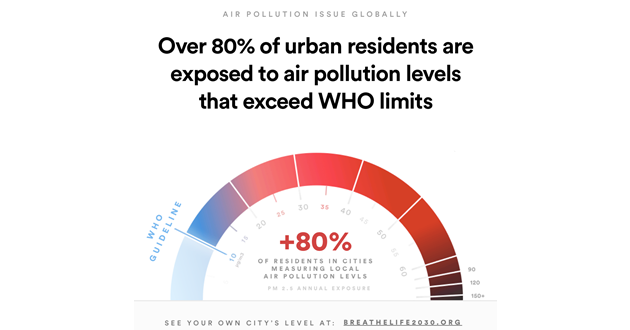 Just-borns and young children are vulnerable to household air pollution caused by technologies for cooking, heating & lighting and polluting fuels.

“Air Pollution is stunting our children’s brains, affecting their health in more ways than we suspected. But there are many straight-forward ways to reduce emissions of dangerous pollutants,” says Dr Maria Neira, Director, Department of Public Health, Health Environmental and Social Determinants, WHO.

“WHO is supporting implementation of health-wise policy measures like accelerating the switch to clean cooking and heating fuels and technologies, promoting the use of cleaner transport, energy-efficient housing and urban planning. We are preparing the ground for low emission power generation, cleaner, safer industrial technologies and better municipal waste management, ” Neira added.

Listed below are some of the report’s key findings: