Nepal is one of the six countries in the South-East Asian region to have achieved the targeted MDG of ‘four’ in terms of infant mortality rate!
Health
News 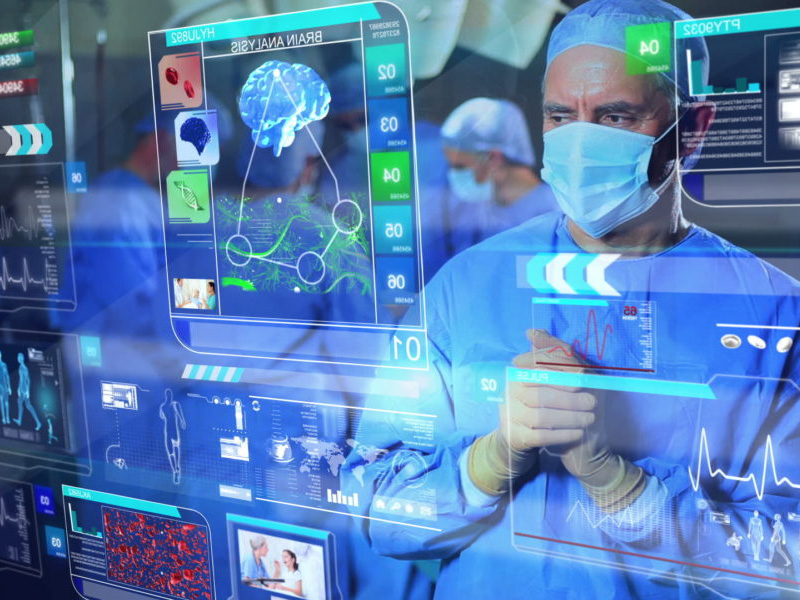 This report was collated by Nepal Ministry of Health and Population, its health partners and the WHO Country Office by extracting excerpts from some previous health policies and strategies which include the National Health Policy – 2014, Nepal Health Sector Strategy (2015-20) and international commitments made by Nepal Government.

These health statistics are important as they come at a time when Nepal is on the pathway to establishing political stability.

They determine the recently established Federal Government’s effectiveness in ensuring quality healthcare through the implementation of awareness programs, provision of quality drugs and collaboration with key health stakeholders.

Following are the findings of the report:

Despite these motivating numbers, the Himalayan nation has a long way to go in dealing with its health issues. In this regard, the Nepal Health Secretary, Nepal Health and Population Ministry senior management and the WHO regional office sat together to prepare a four-point strategy that the WHO will implement over the next 5 years to secure its hold over the ever-cropping health issues.

We hope that Nepal Government with support from WHO and key health representatives will be able to achieve it health goals within the stipulated time frame.