Foreign Investment in Nepal At Threefold Rise in FY’18 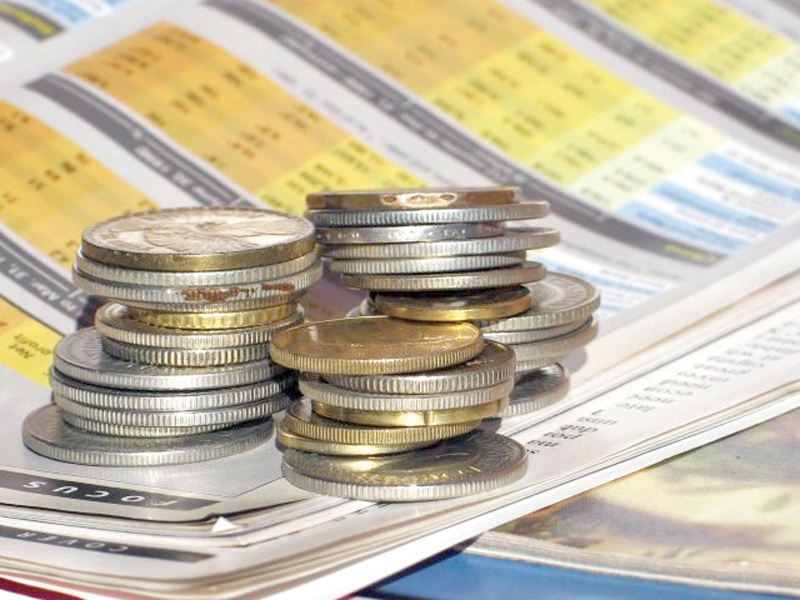 In a major update related to Nepali economy, Nepal saw a threefold rise in its Foreign Direct Investment (FDI) in the recently-ended fiscal year.

The FY 2017-18 that ended in the mid of July 2018 saw foreign investment in Nepal soaring at a new high of Rs 61 billion, a threefold rise year-on-year.

Nepal’s earnings of Rs 61.094 billion in FY 2017-18 is 109 percent higher than what was received in FY 2016-17, which was at Rs 20.85 billion, informed Khagendra Bahadur Basnet, Chief of Foreign Investment Division, Department of Industry, Nepal.

Energy, mining, forest & agriculture, ICT and tourism were among the top Nepali sectors as the most-sought investment destinations for foreign investors during the fiscal.

According to Basnet, foreign investors have so far invested in more than 4000 industries of Nepal, with India and China topping the list as major investors in terms of spending with more than Rs 80 billion and 70 billion separate investments.

“The state of foreign investment was hopeless in Nepal due to the armed conflict and the political stability that followed. But, the investment has significantly increased in FY 2017-18. We hope it will increase further in the next year, says Basnet.