The World Bank observed that the country’s economic growth will slow down to 5.9 percent in the current fiscal
Business
News
World 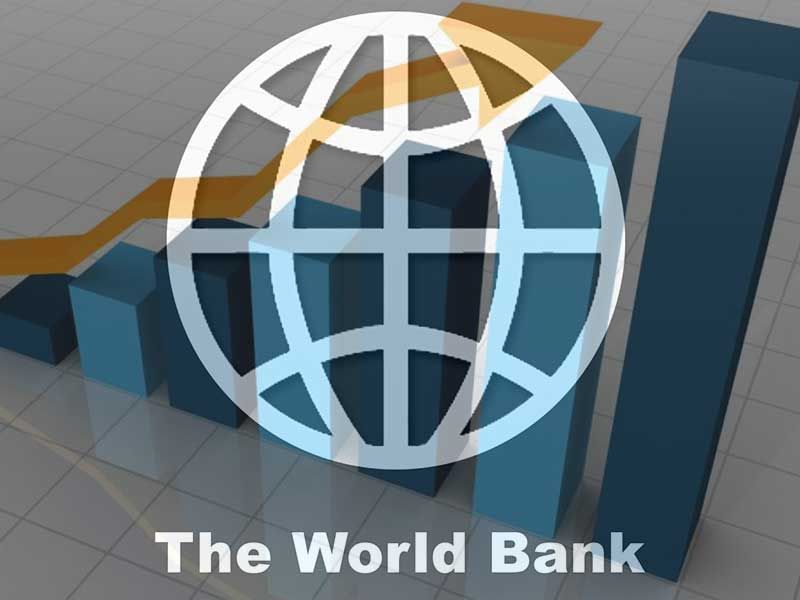 In a progressive update for Nepal, the World Bank (WB) recorded Nepal’s economic growth at 5.9 percent in the current fiscal year 2018-19 from a June 2018-forecast of 4.5 percent.

However, WB’s growth projection is lower than Nepal’s economic growth rate in FY 2017-18.

In its flagship report ‘Global Economic Prospects’ released on January 08, 2019, the global authority observed that the country’s economic growth will slow down to 5.9 percent in the current fiscal as Nepal’s strong post-earthquake momentum is expected to be moderate.

According to the report, the reconstruction activity will be backed by infrastructure investment and consumption.

The report also projects a consistent 6 percent for the next three fiscal years.

“Less favorable monsoons led to weakness in agricultural activity, but this was offset by a recovery in remittances and robust industrial sector growth, particularly for manufacturing activities,” said the WB report while speaking further about the country’s economic progress.

However, it is important to note that WB’s growth projection of 5.9 percent for the current fiscal is lower than the International Monetary Fund’s (IMF) December 2018-forecast of 6.5 percent.

Likewise, the Asian Development Bank (ADB) in its macroeconomic update in September 2018 predicted that the economic growth in FY 2018-19 will be likely 5.5 percent.

The Global Economic Projects report has projected the growth rate for South Asia to increase to 7.1 percent in 2019 from 6.9 percent in 2018.

The report states that over the medium term, robust domestic demand will continue to drive growth which is expected to bring about the estimated 7.1 percent.

“However, risks to the outlook are tilted down. On the domestic side, vulnerabilities are being exacerbated by fiscal slippages and rising inflation, and the possibility of delays in needed structural reforms to address weaknesses in the balance sheets of banks and non-financial corporate,” read the report.

As per WB’s report, key external risks including a further deterioration in current accounts and faster than expected tightening of global financing conditions.

The global authority is keeping a close watch on Nepal’s progress.

While there are several factors that influence a country’s growth, the World Bank continues to monitor and rank countries based on such factors including ‘ease of doing business’ among others.