IMF revised Nepal’s economic growth to 6.5 percent in the current fiscal, more than what it said in its last review
Business
News

The International Monetary Fund (IMF) appraised Nepal of its economic progress, citing stable conditions in the country over the past few months.

In its latest update, IMF revised Nepal’s economic growth to 6.5 percent in the current fiscal i.e. more than what it said in its last review. The earlier IMF projections in its World Economic Outlook report show only 5 percent growth for Nepali economy.

“Following a prolonged period of subdued growth, economic activities in Nepal have picked up in recent years. Supported by greater political stability and reliable supply of electricity, the growth is expected to reach 6.5 per cent in 2018-19, on expanding post-earthquake reconstruction activity, services and manufacturing,” reads a statement in the Article IV Consultation Report of IMF released on December 13, 2018.

An IMF team led by Geert Almekinders visited Nepal on December 2, 2018 for discussions on the 2018 Article IV consultation.

The new outlook recommended Nepal to balance its economic growth trajectory, alongside keeping a close watch on the rising fiscal and current deficits that increased outflow of foreign reserves. 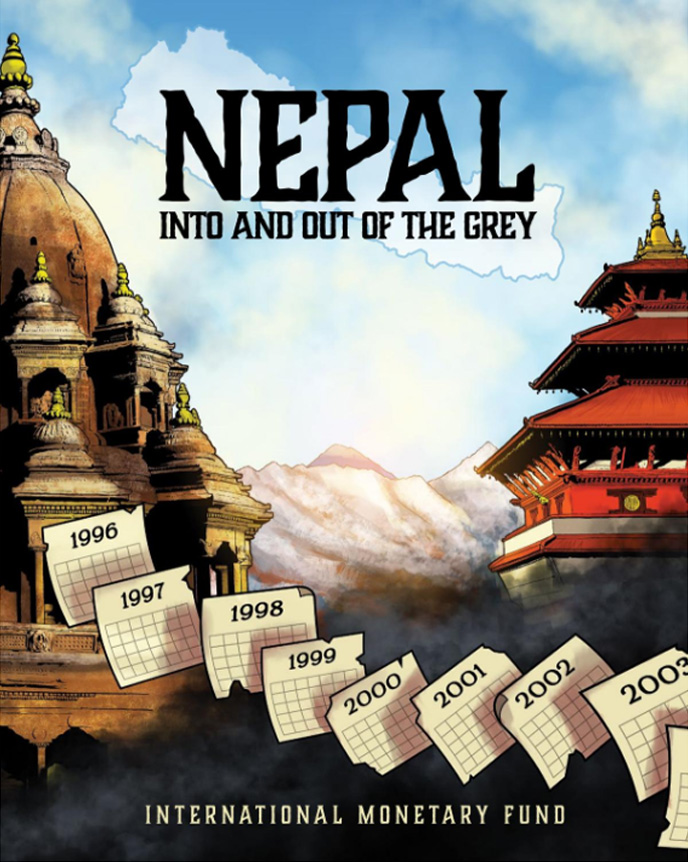 It also cautions the government to ensure that the general budget won’t increase further in the process of implementing fiscal federalism.

Lauding the government for its efforts towards taxation and consolidation of expenditure through the Public Expenditure Review Commission, IMF suggests to slow-down on distribution of resources and responsibilities to the provinces and state governments.

IMF urged the government to also control the credit growth stating, “while credit growth has helped spur growth over the past several years, high pace of expansion raises stability concerns,” and also suggested to deny any measures that cause credit rise.