The Nepal airlines Cooperation has decided to resume its operation in Japan by the end of February, 2019
News
World 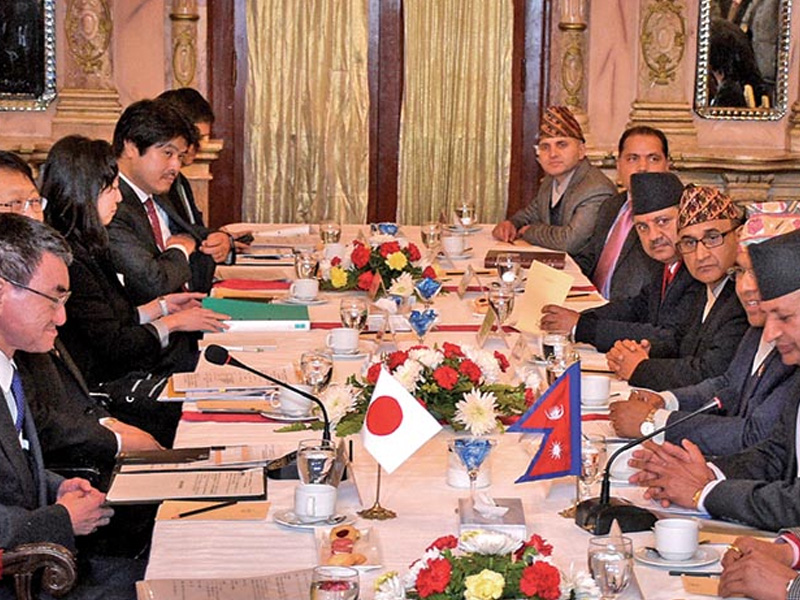 The Japanese Foreign Minister Taro Kono and his 18-member delegation arrived in Kathmandu on January 09, 2019. Following his visit, Nepal and Japan signed two MoUs after a ministerial-level discussion in Kathmandu. 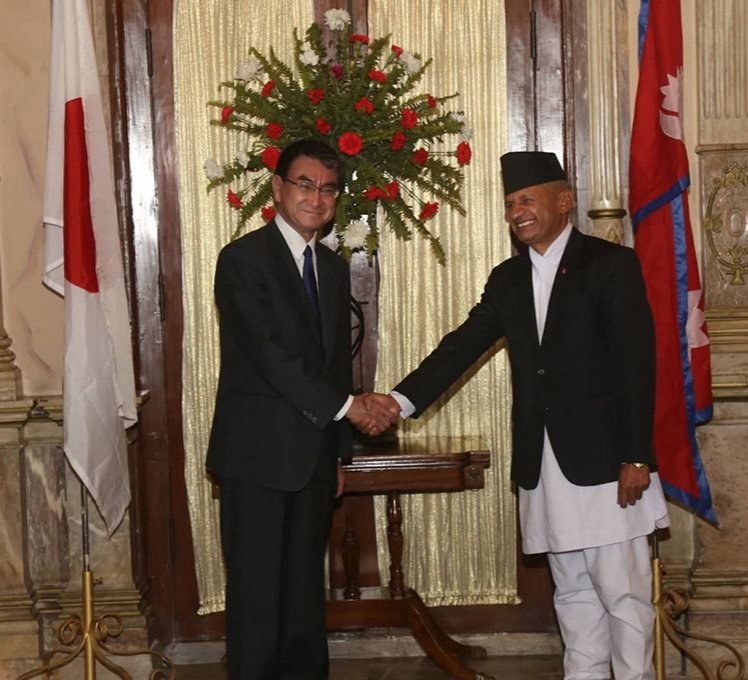 Listed below are some of the key discussions held between Nepal and Japan:

The national airlines carrier has decided to resume its operation in Japan by the end of February 2019, after nearly a decade

Kano also stressed the need for the development of regional institutions like SAARC and BIMSTEC, expressing Japan’s readiness to support such initiatives. 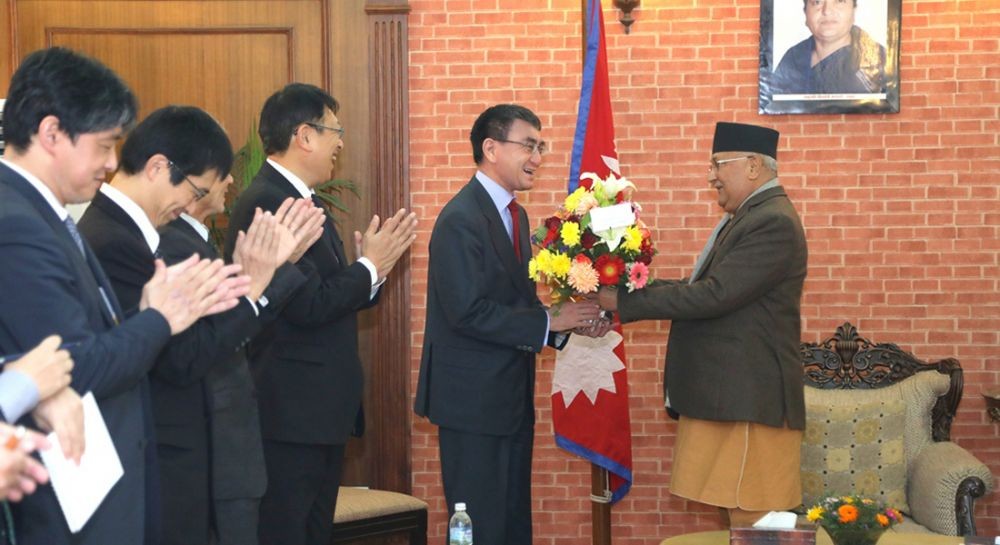 Bhattarai also said that the following additional areas were discussed by both countries’ representatives:

Looks like Nepal and Japan have headed for a strengthened bilateral tie-up!