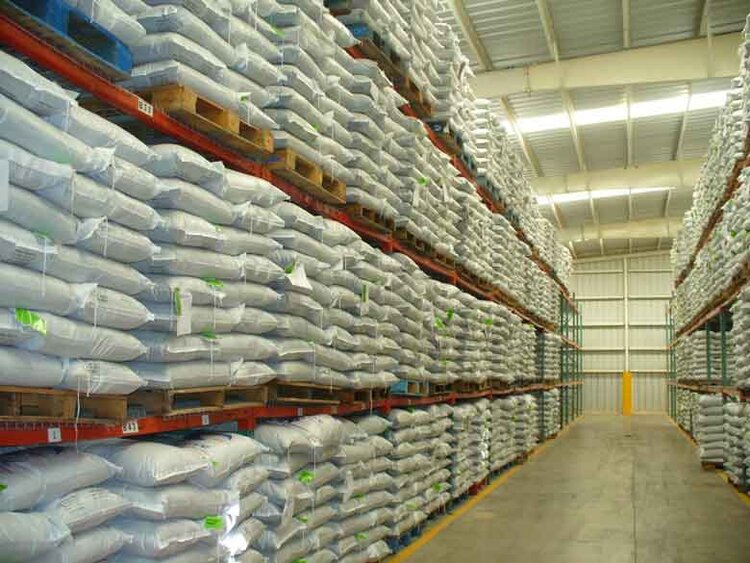 45,000 metric tonnes of urea have been sent to Nepal by Bangladesh. The landlocked country received this agriculture shipment via a government-to-government agreement.

The fertilizers were received by the provincial offices of Krishna Samagiri Company in Birgunj, Biratnagar, and Bhairahawa.

Both the Asian countries signed an agreement that would have witnessed Nepal receiving 50,000 metric tonnes of urea. Additionally, Nepal would have already received the complete agriculture delivery. 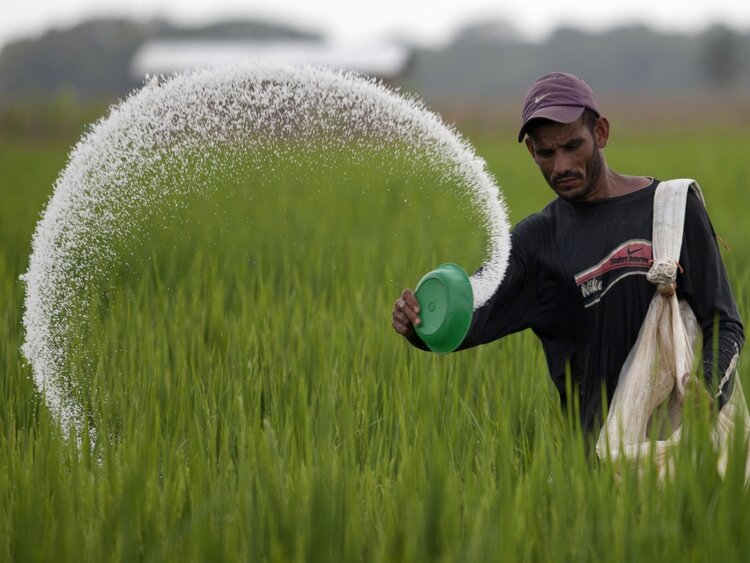 The timing of the fertilizer arrival was apt as the monsoon season has begun. The paddy plantation is initiated by the farmers across Nepal at this point in time.