The missing border markers make it challenging to demarcate the Nepal-India border at many places.
Government
News 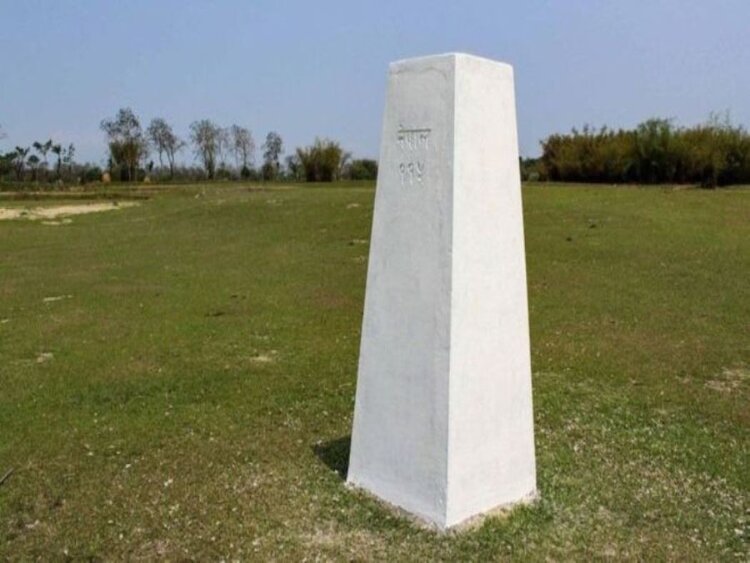 Neighboring country India has fanned the flames alongside the borders with Nepal with 849 border marking pillars vanishing in Province 2.

It appears to be yet another instance of growing hostility and a complete disregard to the international border by India.

According to the Armed Police Force (APF) Chhinnamasta Brigade, there are 4,027 border pillars along the border. Among them, 2,064 border pillars are intact, 704 need repair, 319 need replacement, 91 were washed away by rivers, and 849 went missing.

“We have been holding talks with our Indian counterparts from time to time for resolving the problem seen in the no-man’s land due to the missing border pillars on the international border,” said APF DIG Chandra Prakash Gautam.

The missing border markers and the encroachment on the no-man’s land make it challenging to demarcate the Nepal-India border at many places, he added. 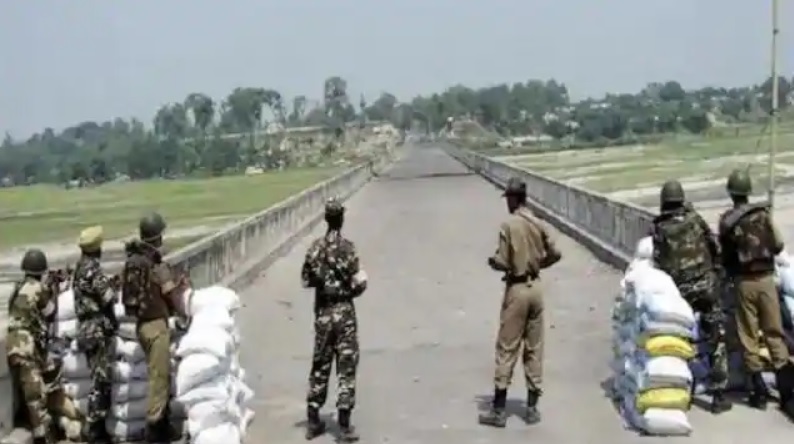 According to DIG Gautam, the Indian citizens have encroached the no-man’s land in many districts of Province no 2, settled there, cultivated the land, and even constructed structures. Some instances are as follows:

The local administrations and representatives at the border areas have called for a scientific demarcation of the Nepal-India border. They urged the government to determine the border marker pillars through the GPS system.