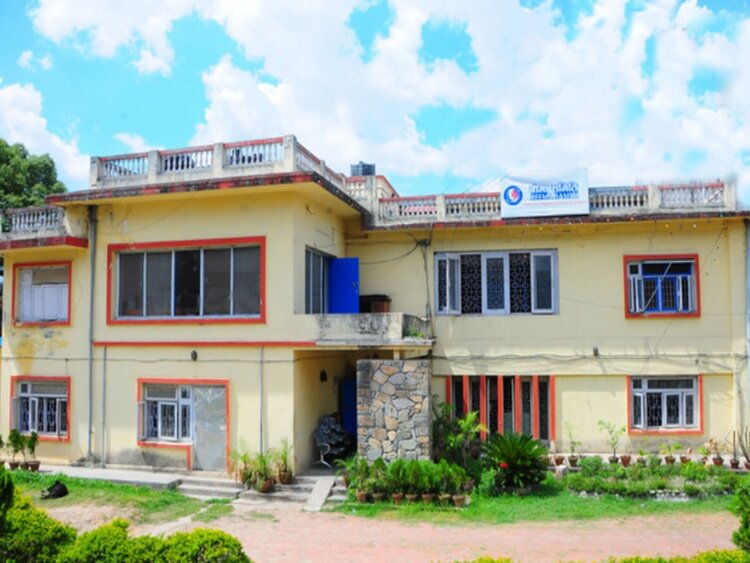 There is an emerging suspicion that Himalayan Reinsurance Company might have secured its operating licensing deal by influencing powerful officials of the Nepali government.

As per an operator of the reinsurance company, the company already paid some amount, and a deal was stuck to pay the balance amount once the company started its operations.

“We have already paid some amount. It has been agreed to pay the remaining amount after the company starts trading,” said the operator. “We will pay the amount by collecting Rs 100 per unit.”

The company has a paid-up capital of NPR 10 billion. Generally, a company of this size would have 100 million units. When the math is done per the operator’s statement, the bribe will amount to NPR 1 billion. The Beema Samiti, a body under the Ministry of Finance, has already completed all the formalities.

The other companies were purportedly willing to bribe the influential officials. Beema Samithi stated that the license was granted to Himalayan as it was the most suitable company.

“The company that got the most points in the competition with the best business plan has been selected,” said Beema Samithi Chairman Silwal. “They started blaming after their companies were not selected.”

However, former Chairman of Beema Samithi Devendra Pratap Shah observed that the selection process was not transparent. “The company was selected in a hurry amidst the prohibitory period,” said Shah. “The evaluation criteria has not been made public. This has created suspicion.” 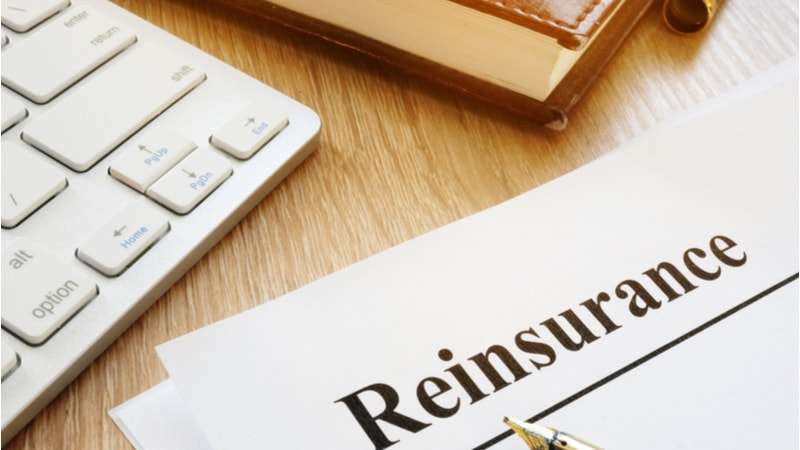 With the operating license in hand, Himalayan is the reinsurance company in Nepal. As Beema Samithi’s notice specified that the license would be granted to only one company, the competition was fierce.

Due to the claims of the Himalayan operator and due to the shrouded selection process, many doubts have emerged if NPR 1 billion scam has occurred in the nation.

If these purported claims are indeed valid, then it heaps more trouble on the beleaguered Nepal government. It would also mean that PM Oli would have to reconsider his statement where he said that he doesn’t commit corruption.