According to an 1816 treaty between Nepal and India, the Himalayan nation’s western boundary was set along the Kali river
Government
News
Special Stories
World 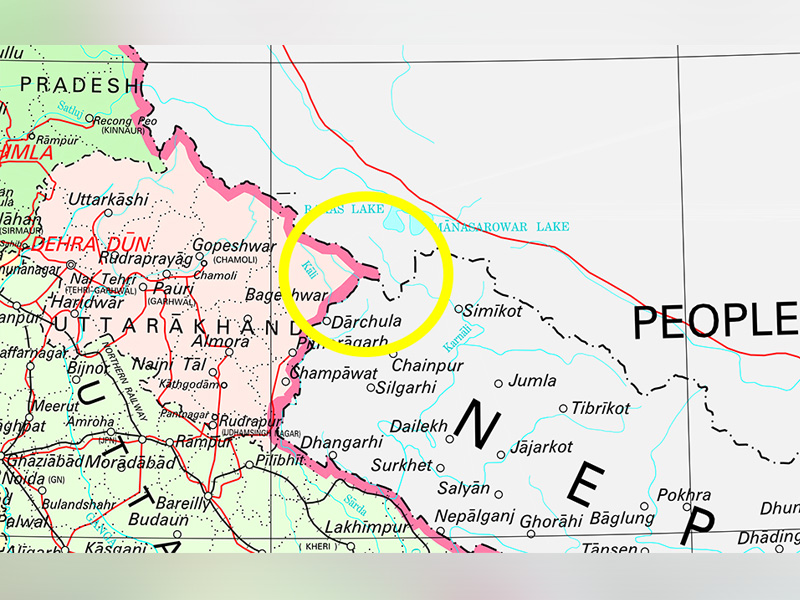 Nepal has raised objections over the new map released by India after two of its states – Jammu and Kashmir were split into two union territories on November 01, 2019.

The new India map has included the disputed area of Kalapani as part of Dellhi’s borders, which Nepal alleged was clearly a part of Kathmandu.

According to the new map, India’s border cuts through Kalapani, which has been an outstanding border issue between India and Nepal for a long time. Moreover, Indian troops have been stationed in the area for more than 50 years.

Speaking on the issue, the Nepal Foreign Ministry said, “Nepal is committed to protecting its international border”.

“Any border-related issue relating to the two friendly countries needs to be resolved through diplomatic channels on the basis of historical documents and evidence. The Nepal government will not accept any unilateral decision,” the Ministry added.

“We have to verify the authenticity of the map and examine the borderline from our concerned authorities and experts. Then we will start talks using our diplomatic channels,” said Bhattarai. 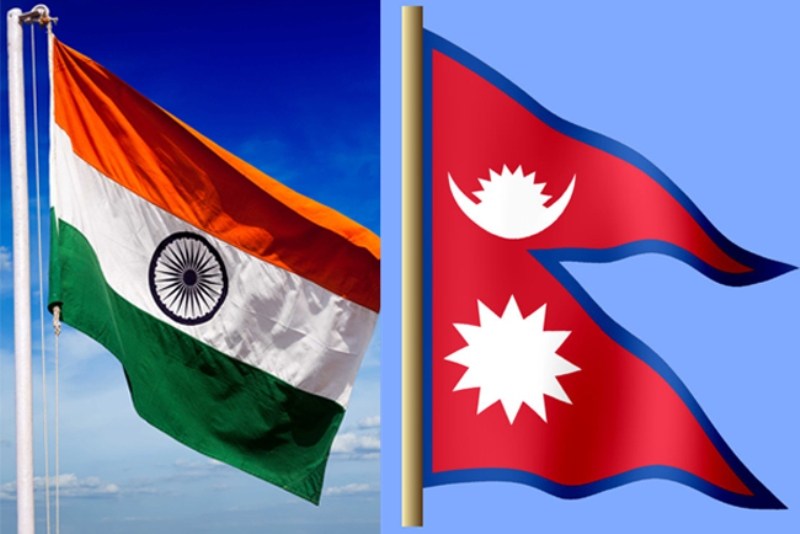 According to an 1816 treaty between Nepal and India, the Himalayan nation’s western boundary was set along the Kali river. Over the years, there have been several disputes between the two nations as to where the source of the river is located.

In 2014, Nepal and India had directed the respective Foreign Secretaries to conduct groundwork on the outstanding boundary issues including Kalapani and Susta at the Third Joint Commission. However, not much has been done ever since.

The revised Indian map was received amidst huge public outcry in Nepal. Student bodies took to the streets to express discontent and senior political leaders urged the Nepal Government to take diplomatic initiatives to resolve the issue.

Although the Kalapani boundary issue has resurfaced now, the three territories Lipulelkh, Kalapani and Susta have been included in the Indian map since the 1960s.

When the BBC Nepali Service interviewed the Surveyor General of India Lt Gen Girish Kumar, he said that this was not the first time India had included the territories in its map.

“We’ve been using this map for a few decades. Almost since the partition of India. Speaking of maps, this time we have not made the map of the country’s border changed,” Kumar said.

When questioned about Nepal’s stance that Kalapni belonged to the Himalayan nation, he said, “Nepal does not have to accept what we are saying. But we have the right to say what we believe.”

Nepal external affairs experts have suggested the government to ask India to not publish any map that alters the existing state of affairs, until the issue is solved through the foreign-secretary level interaction.

“There is enough evidence that Nepal’s westernmost boundary with India goes beyond the areas of Lipulekh and Kalapani inside Nepal’s territory,” said former Foreign Secretary Madhu Raman Acharya.

“Nepal should ask India to withdraw any map that alters the status quo unilaterally until the  boundary issues are  resolved bilaterally,” Acharya added.

However, it is worth noting that the Nepal Foreign Ministry’s statement comes days after the new Indian map was released.

“Government secretaries were clearly briefed that some parts of Nepali land, including Kalapani, have been placed inside Indian borders in India’s new political map,” said a source on grounds of anonymity.

“During the meeting, all three secretaries were convinced of the gravity and sensitivity of the issue and decided to immediately raise it with India through diplomatic channels,” he added. 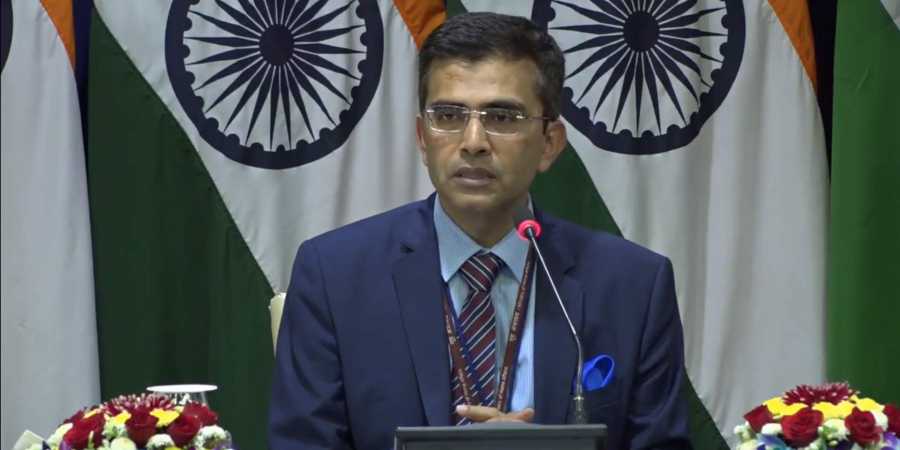 Responding to Nepal’s stand on the Kalapani boundary issue India said that the new map accurately depicts its sovereign territory and it has not revised its boundary with Nepal.

“Our map accurately depicts the sovereign territory of India. The new map has in no manner revised our boundary with Nepal,” said Raveesh Kumar, Spokesperson at the Ministry of External Affairs at a media briefing.

“The boundary delineation exercise with Nepal is ongoing under the existing mechanism. We reiterate our commitment to find a solution through dialogue in the spirit of our close and friendly bilateral relations,” he said.

Furthermore, the Ministry of External Affairs has warned that both the countries should be guarded against vested interests, working to create differences between Nepal and India.

While the newly released India map puts Kalapani in Uttarakhand’s Pithorgarh district, Nepal claims that the territory belongs to the Darchula district in Sudurpaschim Province.