Nepal is all set to announce the Visit Nepal Year (VNY) 2020 at the British Parliament as part of the annual World Travel Market (WTM) on November 07, 2019.

The Nepal Culture, Tourism and Civil Aviation Minister Yogesh Kumar Bhattarai (along with Officials from the Secretariat and Nepal Tourism Board) is currently in the United Kingdom to make the announcement for Nepal.

The announcement will be made during a special program being held to promote the Visit Nepal Year 2020. The event will be held between November 07-10, 2019 and will showcase Nepali cuisine among other attractions.

Nepal will be recognizing and honoring the efforts of British nationals with the Himalayan Travel Award 2019, which is touted as one of the major attractions of the event.

Besides, British tour operators sending the highest number of tourists to Nepal will be awarded by the Nepal Tourism Minister. Certificates of Appreciation will be presented to those contributing to the Tourism Promotion of Nepal including Mountain Kingdom’s Steve Berry, Aviara Travel’s Michael Wate and Roberts Goodwin among others. 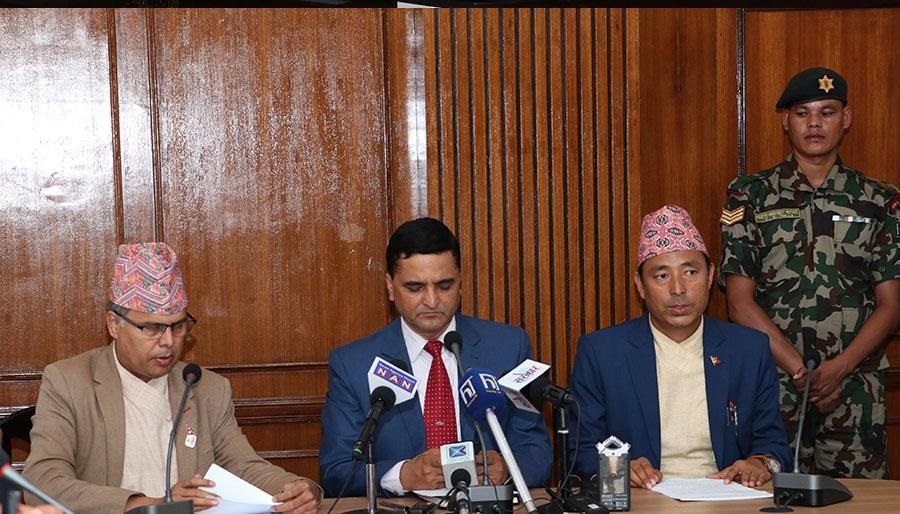 The Nepal Tourism Ministry is leaving no stone unturned to build the VNY campaign across the globe.

In its earlier initiative in September 2019, the Nepal Tourism Board in collaboration with Canadian entrepreneurs organized a Visit Nepal 2020 promotion campaign, which featured Nepal’s top tourism destinations in city buses across Canada.